Kakao Corp's KakaoTalk mobile app recently announced their official entry to the Philippine market. The app features free calls, texts, and a social networking function, provided you have connection to the internet. If you'll recall, this is the third major social messaging app to make their presence known in a span of 6 months, the first and second of which being China's WeChat and Japan's LINE respectively. 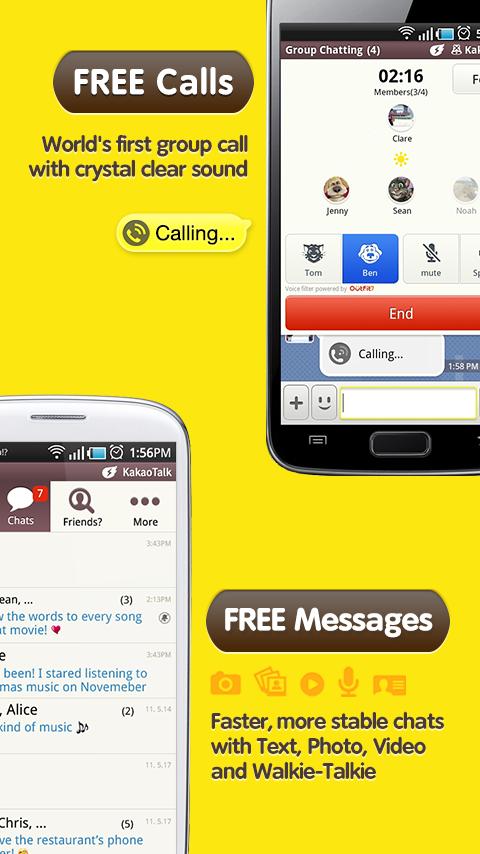 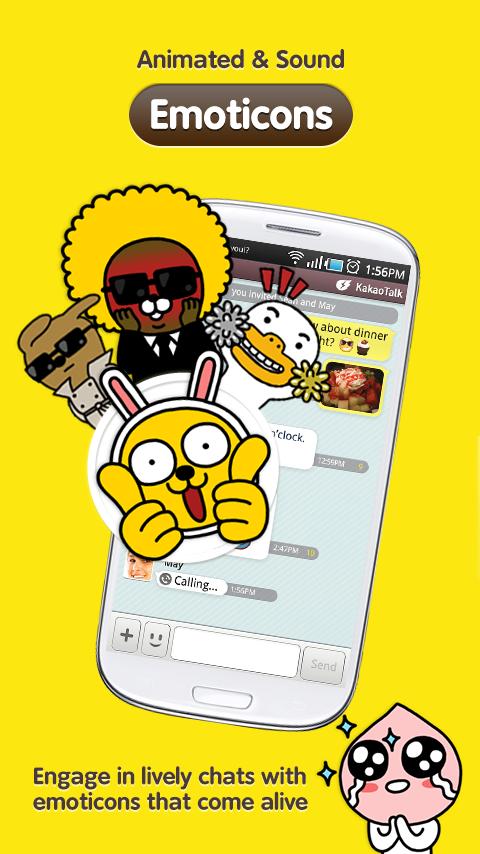 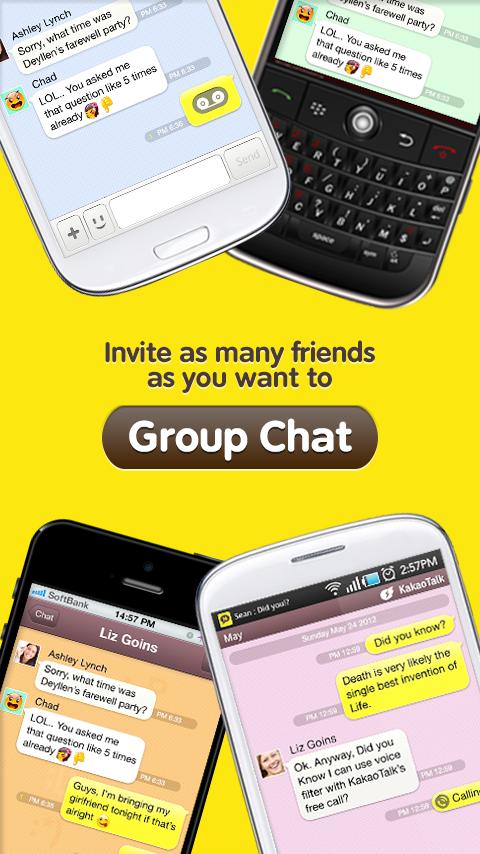 KakaoTalk allows users to send messages, photos, videos, links, voice calls (and group calls with as much as 5 people), and animated stickers over the internet. The best thing about KakaoTalk is it's free of charge. The app is available on iOS, Android, BlackBerry, Windows Phone, Bada, and on PC.

One of the exclusives of KakaoTalk is its Plus Friends feature; it allows you to friend K-Pop superstars and local celebrities.

Currently, KakaoTalk has over 100 million users worldwide, and is rapidly gaining users daily. The app will eventually be localized, and will have Pinoy stickers soon.