Toyota Motor Philippines is holding the biggest exclusive motor show in the country at the World Trade Center from August 10 - 18, 2013. Dubbed the World of Toyota, the exclusive motorshow is where the 11-year consecutive Triple Crown award winning company showcases its past, present, and future cars.

Highlights at the World of Toyota include the company's newest 86, Vios, and the FCV-R and LF-LC concept cars. Also announced in the event is the return of local Toyota Racing, spearheaded by a modified Vios racing car, ready for the Vios Cup. 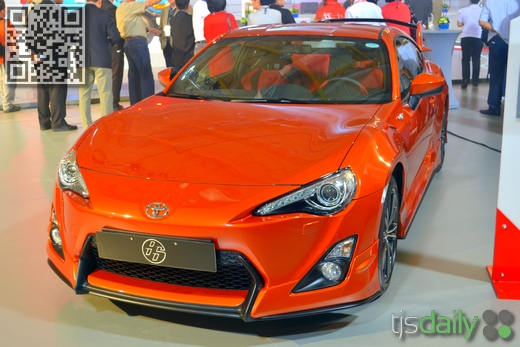 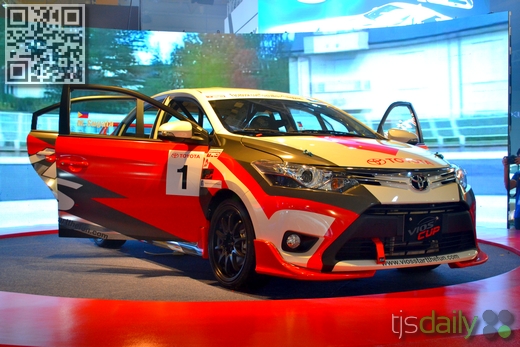 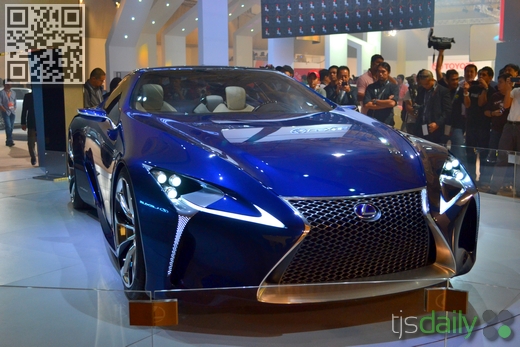 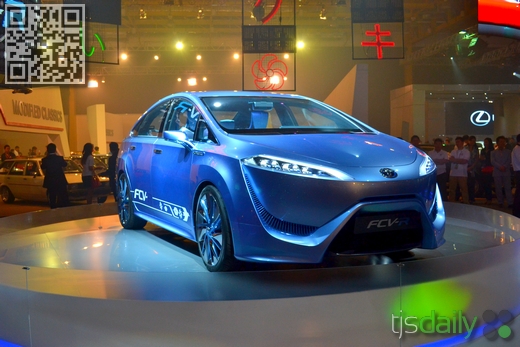 If you're seriously looking for a car, Toyota PH would be giving away as much as P200,000 in discounts for current model on-site reservations exclusively at the 9-day event. There's also a P50,000 test-drive discount, a P50,000 trade-in discount, and another additional P100,000 raffle discount for all Toyota cars purchased this month of August.

Aside from the car showcase and discounts, fun activities such as a Tamiya RC racing competition and driving exhibitions will also be held at the venue. 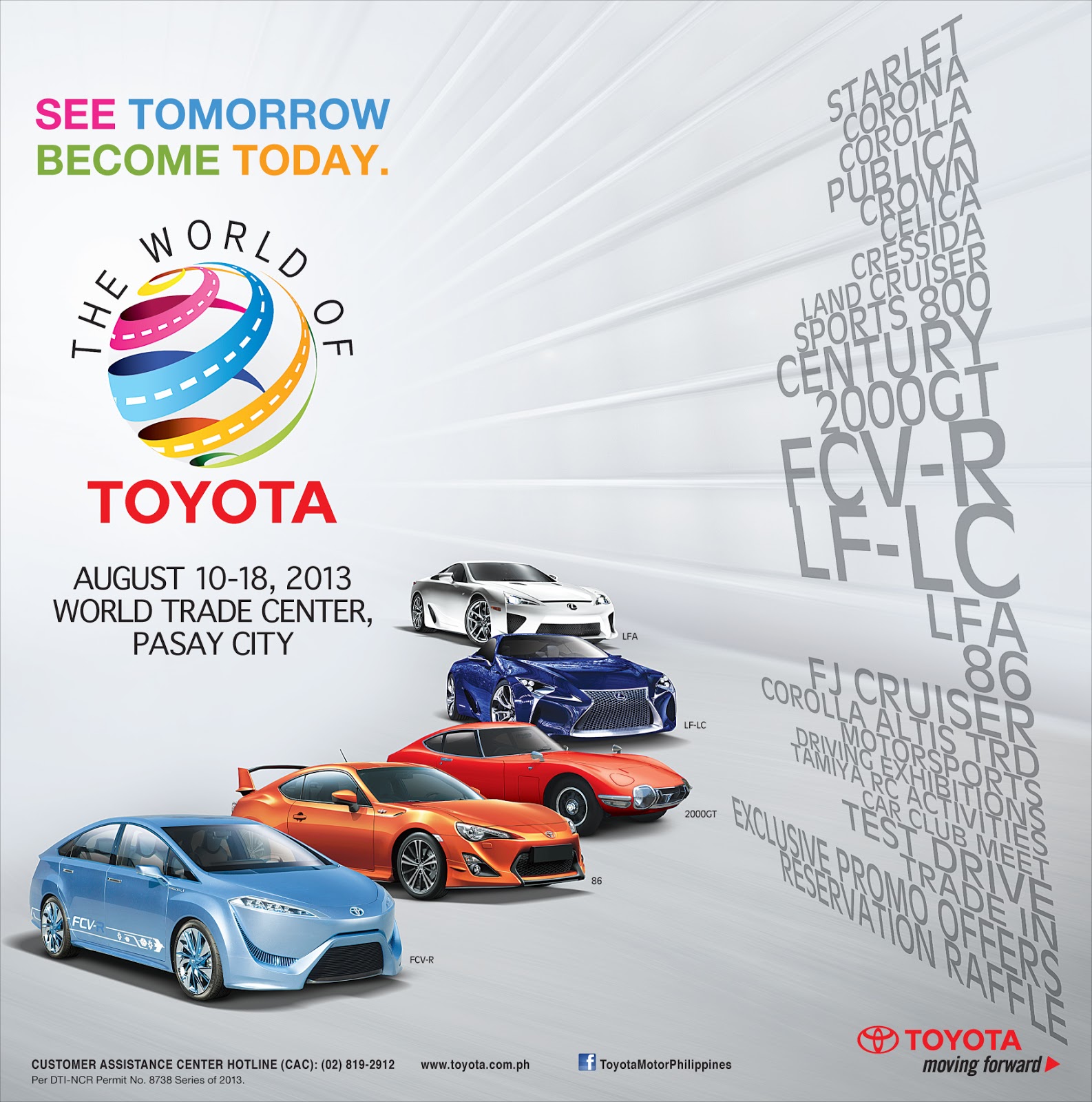 Meawhile, Toyota PH President Michinobu Sugata expressed elation and success at the opening of the World of Toyota. He thanked the Philippines for solidly supporting the company for 25 years.

The World of Toyota will run until August 18, 2013 at the World Trade Center, Pasay City.