The heavily anticipated messaging app BlackBerry Messenger is now officially available at both the Android's Play Store and iOS's App Store. If you'll recall, the app has suffered leaks in the recent past, with allegedly more than 2 million smartphones being able to use an unreleased version. 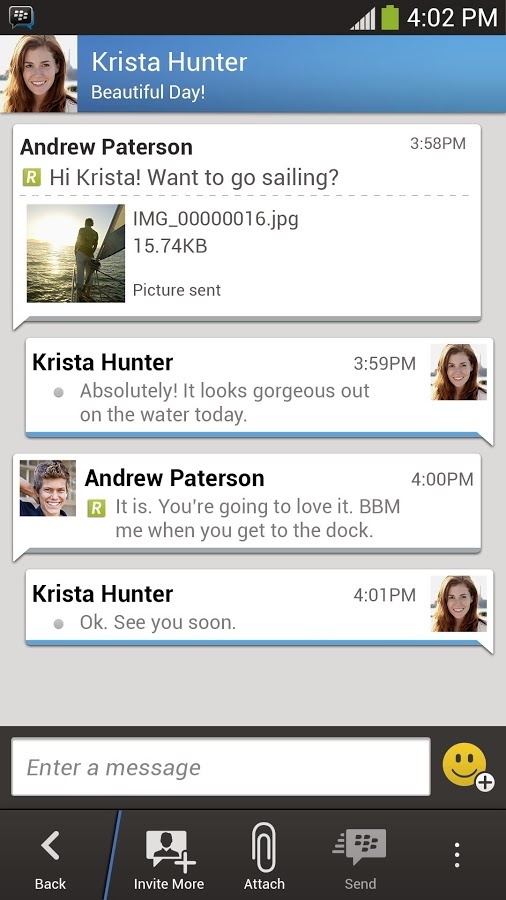 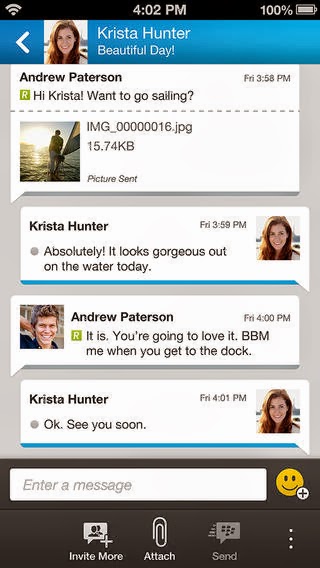 The app has been warmly received, especially by former BBM users who want to avail of the service again (and of course, the select few who are after nostalgia). Would-be users may have to wait in line before being able to use the app though, as BlackBerry anticipated a surge in users and have therefore put up a "cyber" queue.