Home » Rooting » How to Root Any Android Device Easily

How to Root Any Android Device Easily

Consumers and developers love Android for its openness. But if you really want to maximize your device, you tend to root. Rooting—together with the right combination of apps—gives you total freedom and control of your smartphone or tablet. Thing is, there's no easy way of rooting your device—until now.

So, you want to root your Android smartphone easily? Here's how.

How to Root Any Android Device Easily

1) Download and install Framaroot on your device. Make sure to allow installation of apps from unknown sources on Settings>Device Administration; 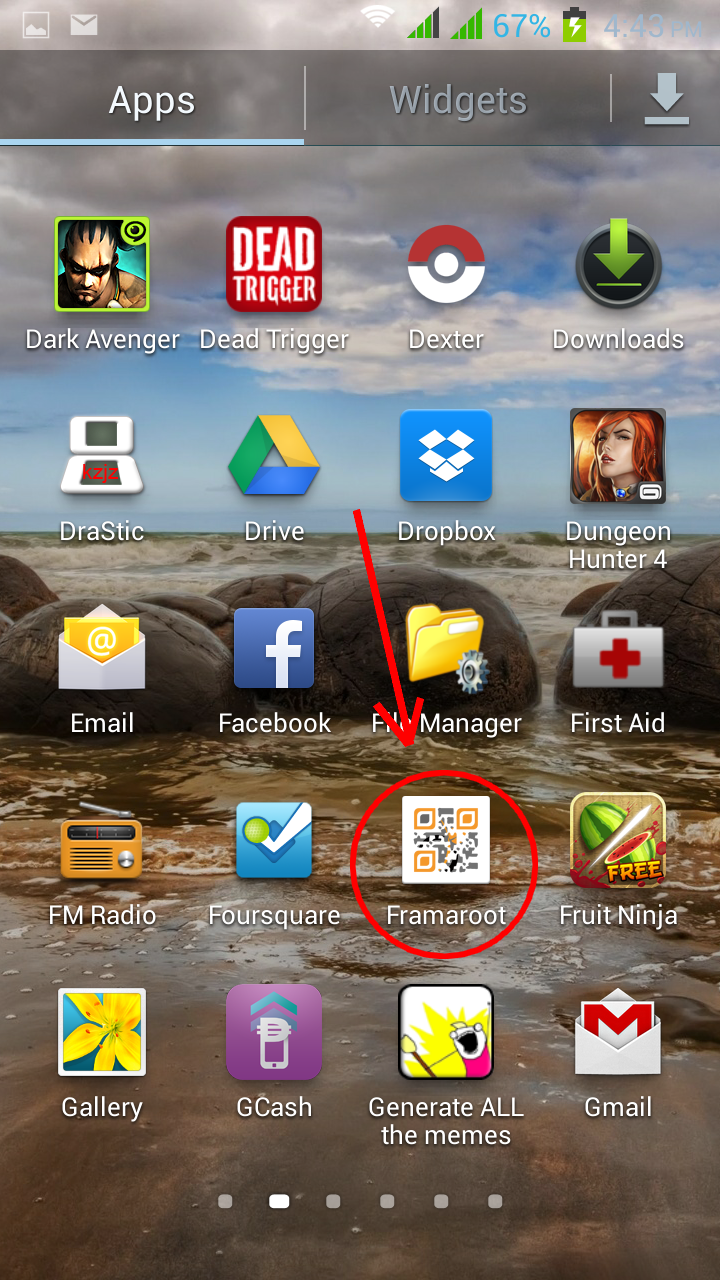 2) After opening the app, you will see device-specific rooting exploit names such as Gandalf, Boromir, Pippin, Legolas, Sam,  Frodo, Gimli, and Aragorn. Depending on your device, only one or two exploit names may appear;

3) Select an exploit compatible with your device via the information below: 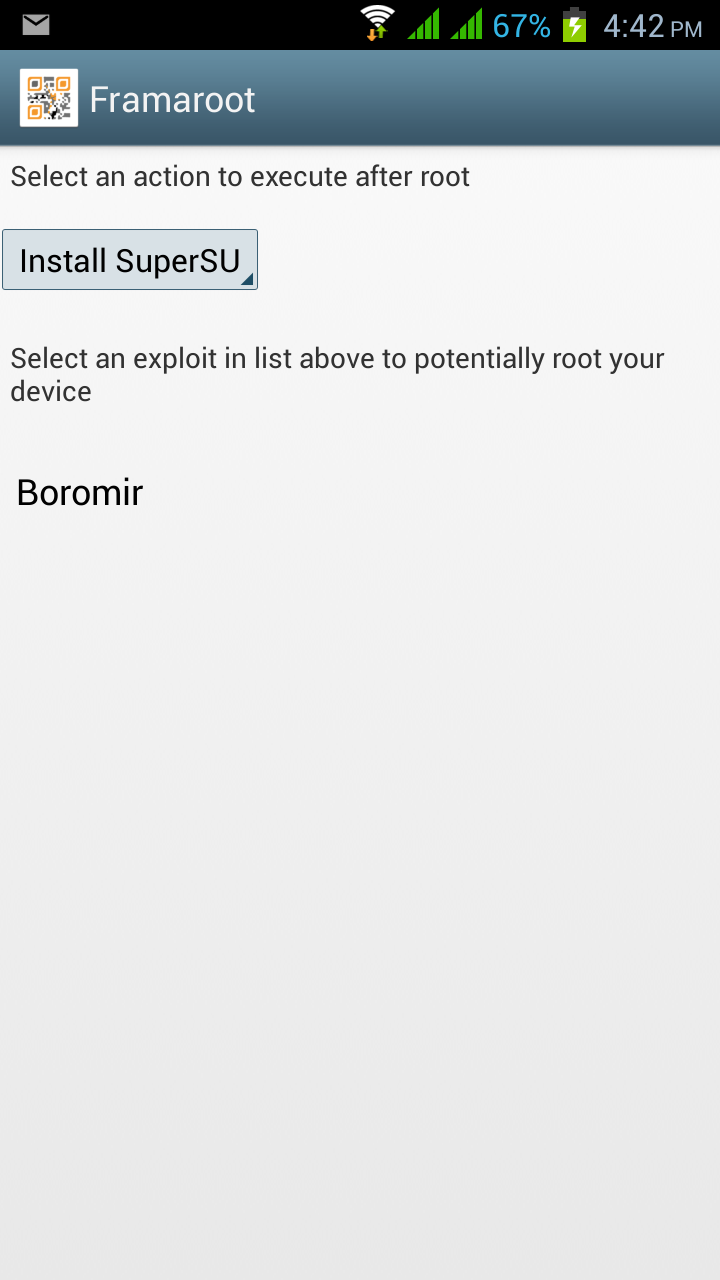 4) Congratulations! You've successfully rooted your device. Now you should reboot to enjoy all the benefits of a rooted smartphone/tablet.

Note: If you experience a "Failed" installation, it's either your device is not exploit-compatible or you should try another available exploit.

Hit the comments box below if you've successfully rooted your Android device.

[Via alephzain of XDA Developers]