The Nokia Lumia 1020 is the latest Windows Phone 8 device the Finnish company has to offer, and it undoubtly has the best camera in a smartphone to date. It's all made possible by Nokia's innovative PureView technology, including a second generation 41 megapixel sensor, six lens Carl Zeiss optics with optical image stabilization – allowing people to capture, edit and share professional quality photos and videos. 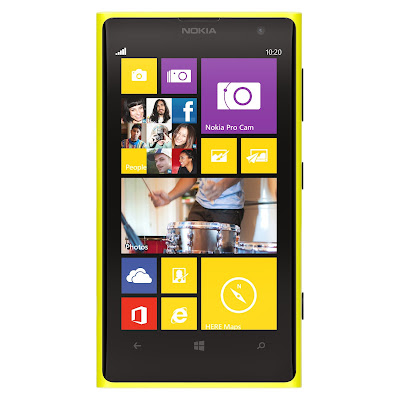 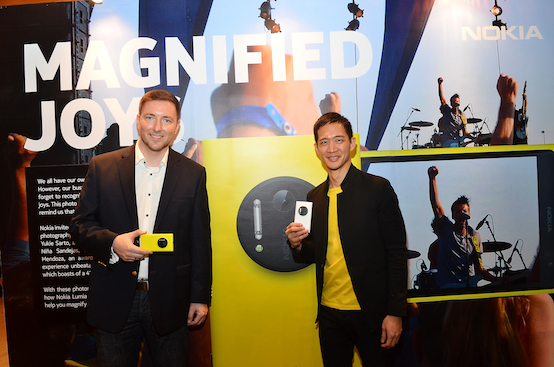 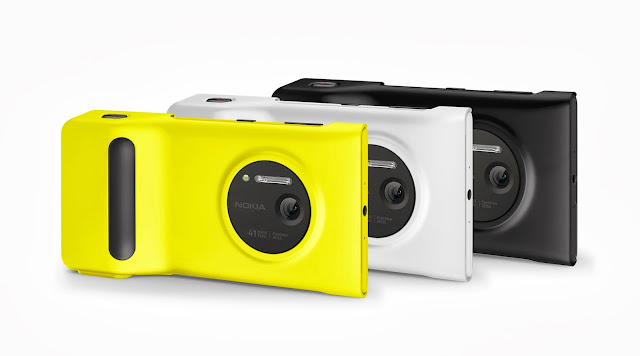