Forget the recently launched Samsung Galaxy Note 3. There's a new smartphone in town, and this one's got the world's first curved display. People, meet the Samsung Galaxy Round.

While we were not surprised with the Galaxy Round's existence (it has been leaked hours before its official introduction), Samsung Korea made it official through product photos and a press release, further confirming its authentication. If you can recall, Samsung and LG have locked horns for the world's first flexible display title. We all know who the winner is now. 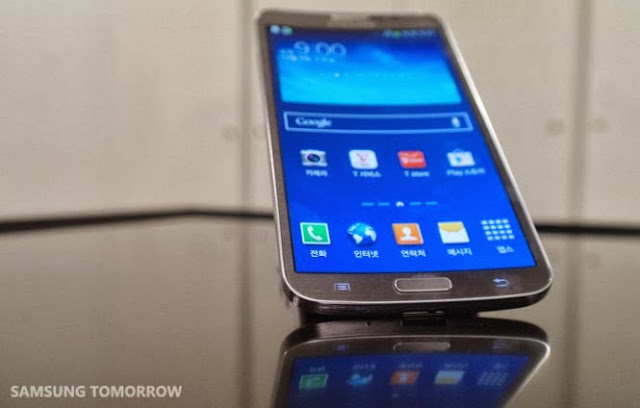 While the Samsung Galaxy Round is the poster boy of curved display, it's definitely no pushover specs-wise. It's got a monster 5.7-inch Super AMOLED display, a 2.3GHz quad-core processor, a 13-megapixel main camera, and will run Android 4.3, with 32GB and 64GB storage configurations to boot. Sadly it doesn,t have a stylus such as the Galaxy Note 3.

At this point, we feel that the Galaxy Round is more of Samsung proving something to the world, and that it's gimmicky. Also, we strongly feel that a top-down curved display (like LG's) would fit the natural countour of a person's face as compared from something curved side-to-side. 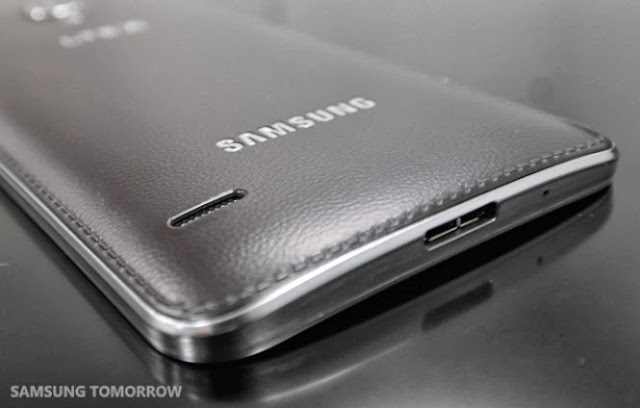 The Samsung Galaxy Round is now available in "Luxury Brown" (with more colors to follow) and is currently available in South Korea only. There wasn't any price disclosed, but we feel it's going to be significantly cheaper than the Galaxy Note 3.