Sony's current flagship, the Sony Xperia Z1, is slated for release this 18th of October in the Philippines. If you'll recall, the Sony Xperia Z1 was unveiled in September's IFA as the Japanese company's final Android device before the year closes. It boasts waterproofing capabilities, a 20.7-megapixel Exmor-R camera, and a 5-inch Triluminous display.

On the software side, the Sony Xperia Z1 is rumored to get Android 4.4 KitKat, skipping Android 4.3 altogether because of its high-end hardware, on November 7, 2013. Sony and Google have 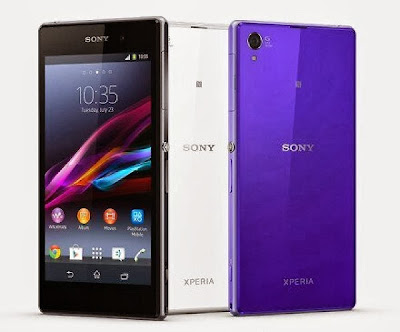 The Sony Xperia Z1 will be available at Sony Mobile stores, kiosks, and major retailers starting October 18, 2013 for Php34,990 (SRP).