What to Expect: LG Nexus 5


We already have an idea on how the LG Nexus 5 looks like through a seemingly on-purpose leaked video some time ago, and now top international tech sleuths now have a great idea regarding its specifications derived from an app's detailed listing. Check out what phonearena came up with below. 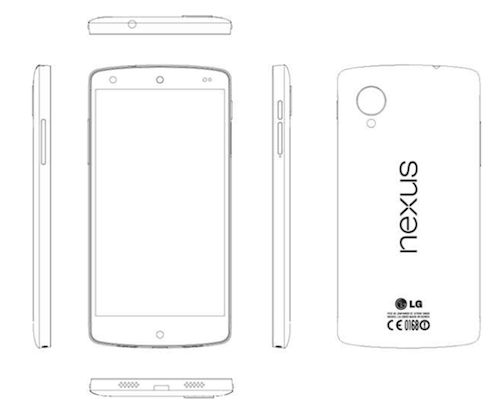 Another interesting point here is the alleged battery capacities: The 16GB LG Nexus 5 will apparently carry a 2300mAh battery priced at $299 while the 32GB version will be equipped with a 3000mAh package and will be priced at $399. If I recall correctly this is the first time wherein one smartphone model will feature two battery configurations.

The LG Nexus 5 is definitely going to be pretty interesting, at least while we're not still clear with the specs. I guess we'll all have to wait for that rumored October 14 event for the full reveal. I'm still holding my breath for a dual SIM Nexus though.