After countless leaks and rumors, Google and LG's lovechild, the Nexus 5, is finally now on sale. The new device—arguably one of the most powerful Androids in a very affordable price range—boasts a 4.95-inch True HD IPS Plus display, a 2.3GHz quad-core Snapdragon 800, 2GB of RAM, 16/32GB internal storage configurations, and Google's latest OS refresh the Android 4.4 KitKat—though by now we're sure everyone already knows everything because of the previous leaks.

Unlike its predecessor the Nexus 4, the LG Nexus 5 departs from the mostly glass design and instead gets constructed out of plastic, and a "silky" one according to a Google representative. And though personally I still prefer the looks of the previous one, there's no doubt about the LG Nexus 5's premium beauty. 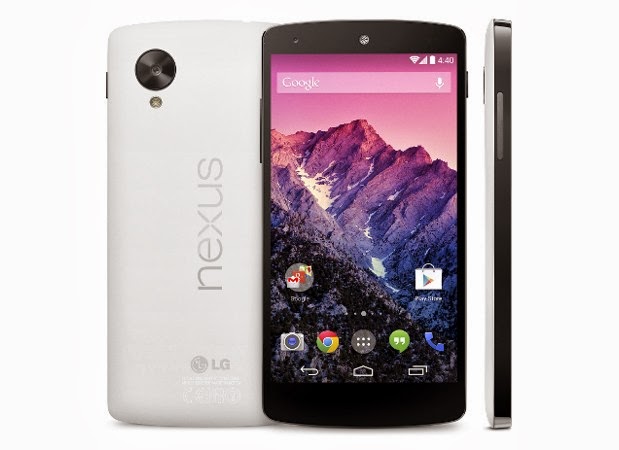 The LG Nexus 5 sells unlocked for $349 for the 16GB variant and $399 for the 32GB variant at the Google Play Store, though admittedly it's not available in our country yet. If you know your methods however, you can probably order one and use a freight forwarder to get it here (it's also available in local online shops, although I do not endorse it).