Confused by Bitcoins, Dogecoins, and Coinye? Here's an Introduction

If your primary source of news are Facebook shares and Twitter tweets, or are into technology but are a casual, you've probably glanced upon articles containing the word "Bitcoin" and know that it operates as a virtual currency. But what is it exactly? And where did it come from?

Bitcoin, aka BTC, is a decentralized digital currency (also identified as cryptocurrency) that was created by Japanese developer Satoshi Nakamoto, and was fully operational by 2009. It serves as an alternative for official currencies because of its decentralization and anonymity, and are found favorable by forward-thinking people, technologists, and market certain niches, including elements of criminal nature. As of 2013, it peaked over the $1,000 mark, until banking fears from Chinese and Indian authorities brought its value down significantly. 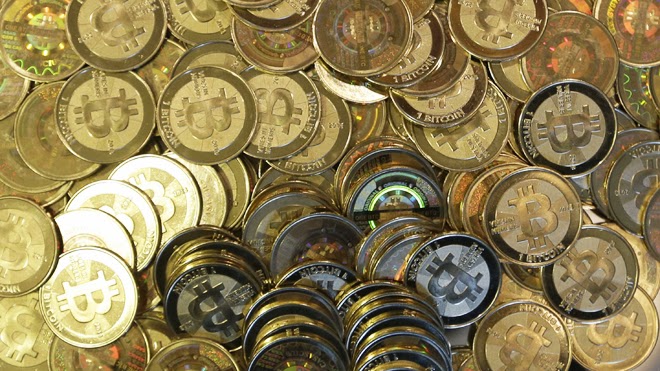 But where does one get Bitcoins exactly? This is where mining and pools come in. Bitcoins have no central issuer, but are sourced through miner nodes scattered throughout the Bitcoin network. People (or computers) "mine" the currency by solving GPU-intensive mathematical problems in an area called a block. For every block solved, 25 Bitcoins are awarded (formerly 50 Bitcoins. Every 210,000 blocks solved halves the amount of awarded Bitcoins). You must be now wondering, of all the people mining Bitcoins, why so little a reward? Who gets the 25? Simple. Whoever solves the block. But going solo on solving blocks is an arduous task. You have little to no chance of getting that precious 25 BTC by yourself, so you join a pool.

A Bitcoin mining pool is a group of computers, linked via the internet, that combine their computational power in an effort to solve problems efficiently and effectively, thus guaranteeing payout to all the members of the pool, albeit shared most of the time in decimal amounts. So yes, it's possible for someone to have 0.00001723 Bitcoins in their wallet (a wallet, for simplicity's sake, is where your Bitcoins are placed). Some of the better known mining pools are BTC Guild and GHash.IO.There are a plethora of other mining pools just a Google away though.

Interested in starting your career in Bitcoin? Not so fast. You must first download and sync the Bitcoin client onto a capable PC to help in the network. And when we say capable, we mean something with good hardware and GBs of free space. It's because the full Bitcoin solved block is around 13GB as of this writing, and it would just go even bigger. Out of the 21 million Bitcoin cap, only around 10 million Bitcoins - the 13GB - are mined (the cap is estimated to be reached around the year 2140. Bitcoin computations get harder and harder - even for computers - for each block solved. That means harder and longer mining periods and rarer, more little Bitcoin awards). 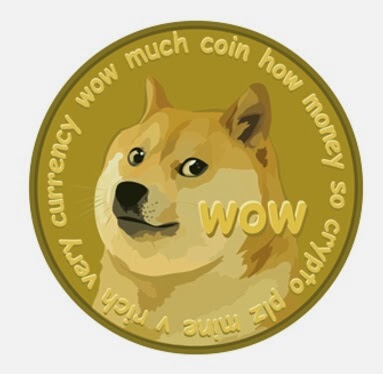 On the less technical side of Bitcoin: The cryptocurrency does not any have inherent value. Rather, it only has perceived value due to interest, speculation, and massive support from individuals participating in its economy. It doesn't have the backing of rare metals such as gold, like other legitimate currencies enjoy as protection, so once people lose faith in Bitcoin, it will spiral down in value and may eventually be worthless. Then again, that's the worst case scenario. Bitcoin, for now, is stable and is already getting wide acceptance from online establishments and organizations. It's become famous enough that other developers have started their own cryptocurrencies, some of which are Dogecoins, Litecoins, and Coinye. Not interested in buying stuff with BTC? Exchange it for real money.

That it's for this primer. Hope you picked up a thing or two. Happy mining!