Wearables, aside from smartphones, are what's hot these days. It's so hot even local mobile brand Cherry Mobile launched their own wearable phone. Apparently, gaming company Razer took notice and produced its own wearable, the Nabu smartband. 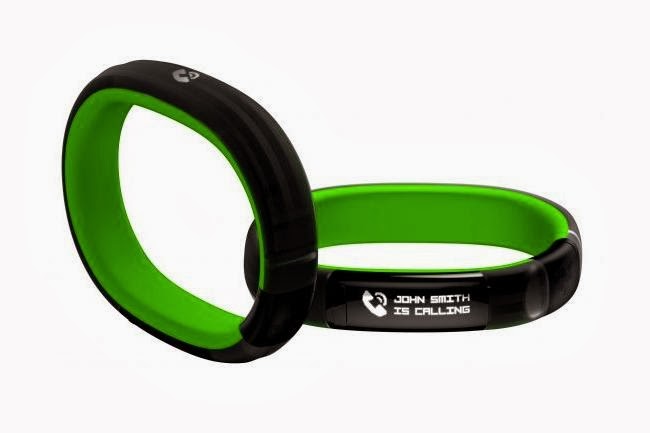 The Nabu is a cross between a fitness band and a smartwatch, but is currently still in development according to Razer. It will feature phone notifications, time, physical activity datapoints, and possibly third party apps in the future, all via Bluetooth. The company says that the Nabu, because of its very efficient power usage, will hold a charge for 7 to 10 days.

When it's ready - and it's apparently about to hit the market soon - it's going to sell for $99 retail and $49 for developers (the special developer price is Razer's way of enticing app development for the Nabu) and will be compatible with the iOS and Android platform via an app pairing. Let's just hope it doesn't sell for an obscene amount when it lands locally, because honestly, I think I'm going to buy one.