PlayStation 4 Officially Launches in the Philippines, Gets Warm Welcome from PH Gamers

It's official: This year's hottest gaming console, the PlayStation 4, is now available in the Philippines. This comes after much excitement for the machine and unofficial pre-releases from local game stores.

Launched late last year, the Sony PlayStation 4 is the latest iteration of the company's console series. It's powered by an 8-core AMD "Jaguar" CPU, a 1.84 TFLOP AMD Radeon GPU, 8GB GDDR5 RAM, and a 500GB internal hard drive. To date, the PS4 is the 8th variation of the console line, including in the count other One and Slim versions of all the PlayStations. 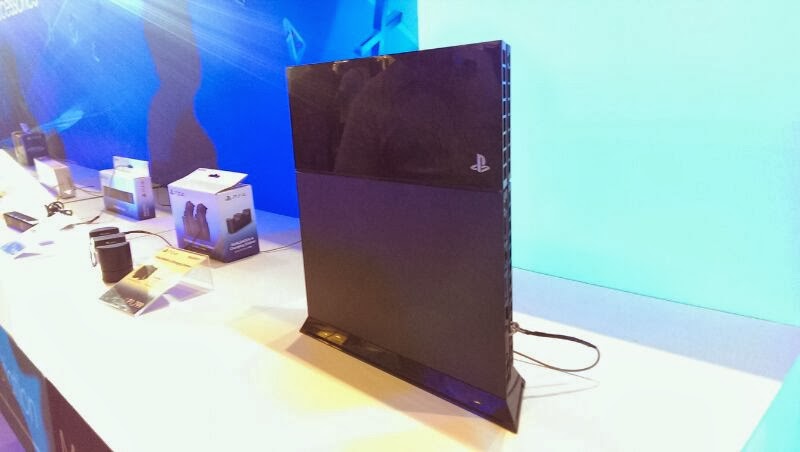 The PlayStation 4 also sports existing and upcoming features like the PlayStation Network and the much-hyped PlayStation Now. Sadly, it doesn't offer built-in backwards compatibility with its predecessor the PS3, though there have been talks that a cloud service will allow for such in the near future.

The PlayStation 4 sold for P26,899 and P27,399 for the Killzone: Shadowfall and the Battlefield 4 bundles at launch date respectively. Launch dates also included an extended 2-year warranty from Sony. Now that launch date is over, it will be available in Sony Centers for P24,999 console only, and P26,999 with a PS4 camera.

Making a surprise appearance - albeit expected - at the launch were also two of Sony's latest gaming devices, the PlayStation Vita 2000 and the PlayStation Vita TV. The former is an upgrade to yesteryear's PS Vita; It features a slimmer and less-angular body, a lighter body, minor cosmetic improvements, and the most radical change, an OLED display (though it's arguable if the LCD version was better). A representative also told us that the original Vita's 3G function is now unavailable with the newer one. 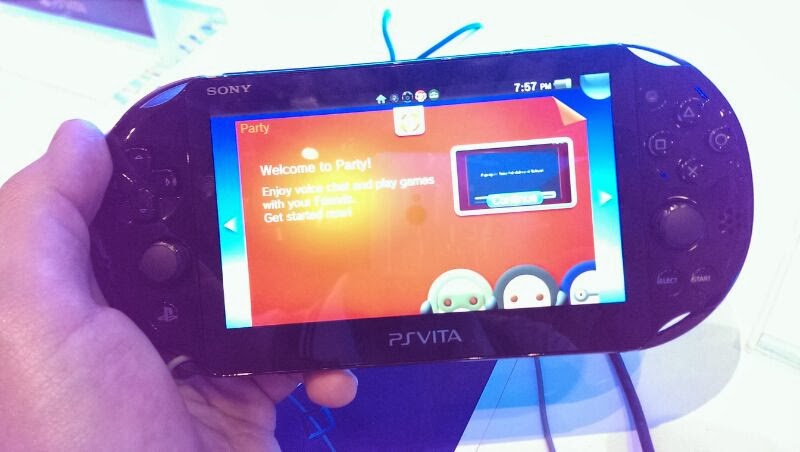 The PlayStation Vita TV on the other hand is a buttonless, screenless, and speakerless PS Vita in slate form. It practically does what your handheld Vita can do, but on much larger proportions. How large? How about utilizing a full-fledged TV and a PS3 controller? Yes, instead of mashing buttons on a tiny screen, the PS Vita TV allows you to play your favorite PS Vita game in your living room. Of course, playing on a bigger display has its downsides as well, number one of which is loss of detail. 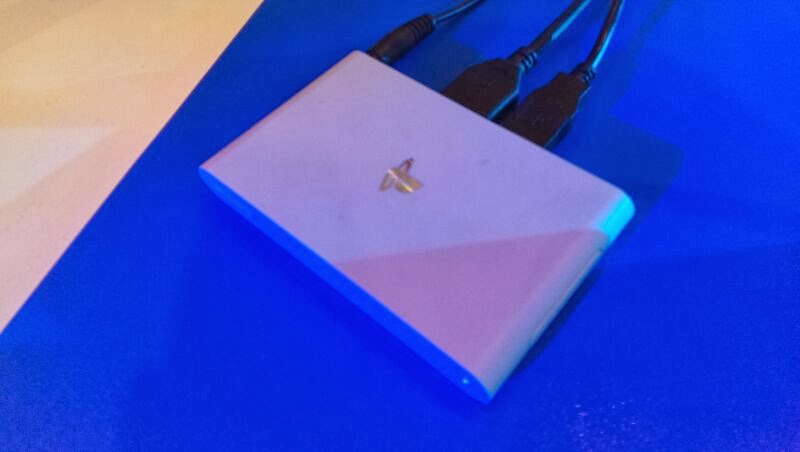 The HMZ-T3 is a head-mounted display accessory for the PS4, the PS3, and the PS Vita TV. Imagine the Oculus Rift, but dedicated to PlayStation. So imagine, instead of a playing Outlast on a TV, you'll be right in the center of the action with the headgear. 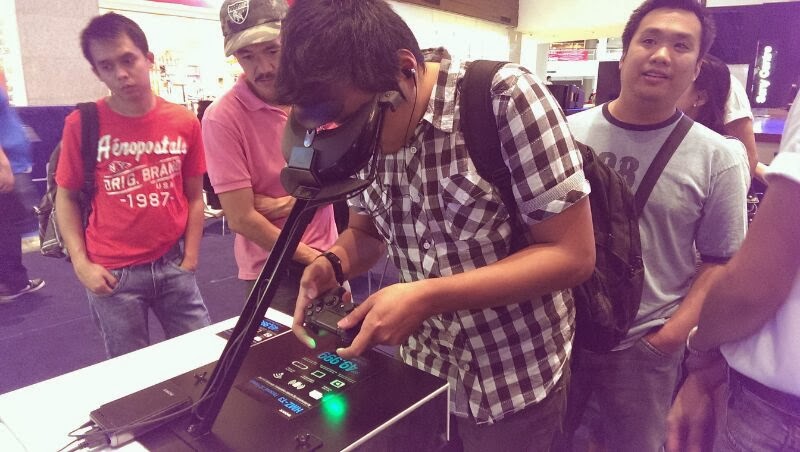 Unlike all the other devices launched, the HMZ-T3 was just showcased (and will continue being showcased at selected Sony Centers) and doesn't have any official price or release date.

Personally I'll buy a PlayStation 4 this year or early next year. I'll just make sure I finish all my current games first. How about you?