Both announced just this February 2014 at the Mobile World Congress, LG Philippines finally made the LG G Pro 2 and the LG G2 Mini locally available. These smartphones come after the great reception of consumers with the LG G2. 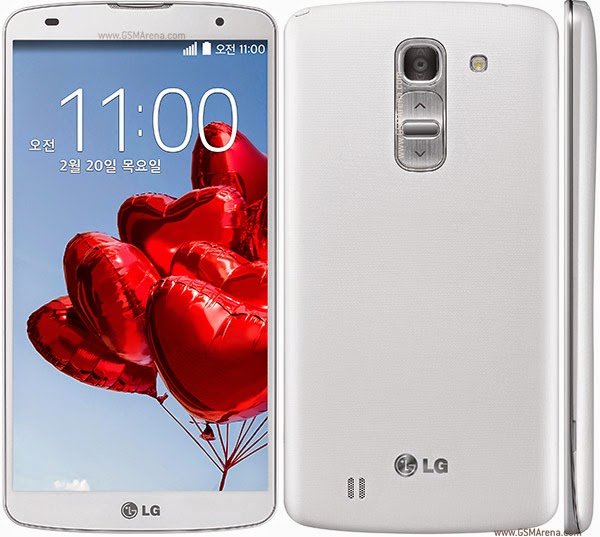 The LG G Pro is a 5.9-inch phablet that sports an FHD display, a 2.3GHz Snapdragon 800 processor, 3GB of RAM, a 13-megapixel OIS camera, supports LTE and NFC, and runs Android 4.4 KitKat out of the box. It also comes equipped with a mighty 3200mAh removable Li-ion battery, 32GB of internal storage, and is microSD expandable up to 32GB. As big as it is, it's still maneuverable thanks to its slender 8.3mm profile. 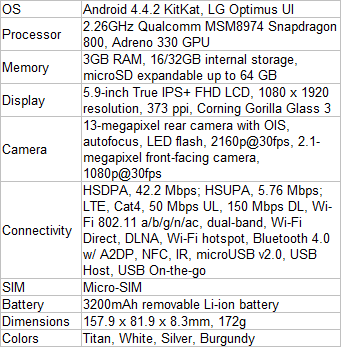 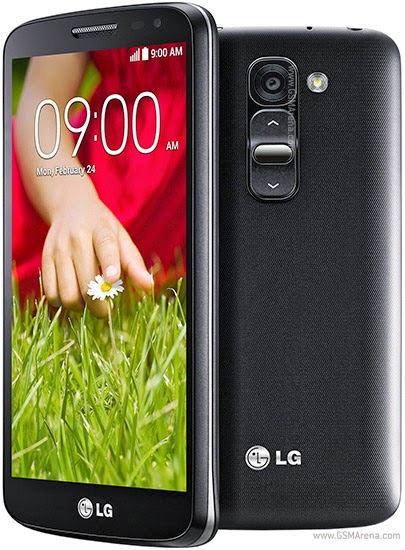 The LG G2 Mini, the watered-down but still more than capable brother of the G2, features a smaller 4.7-inch IPS display (albeit with a lower qHD resolution), a 1.2GHz Snapdragon 400 processor, 1GB of RAM, LTE support, and an 8-megapixel camera. Coming from the original G2, it's got most of its power nerfed, but as I mentioned a few sentences ago, is still a very capable contender. It also carries with it the useful software tweaks of the G2, such as the KnockOn and the rear-camera button. 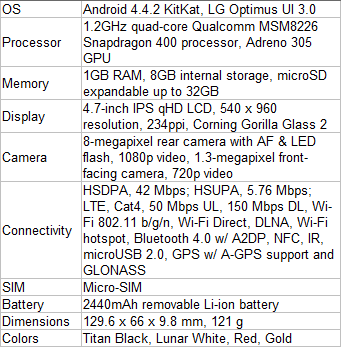