Samsung Philippines will hold a limited-time only trade-in promo for buyers of the Samsung Galaxy S5 at their Galaxy Studio, located in SM Megamall, from April 26 to 27, 2014.

Buyers of the Samsung Galaxy S5 should present an eligible unit for trade-in (limited to one per customer. List of eligible units below) to independent assessors at the Galaxy Studio, after which said assessors will assign a monetary value for the given unit to be claimed as discount on-site for the Galaxy S5, available in cash or credit options.

Buyers can also get the following discounts for every purchase of the Galaxy S5:

If you're interested in taking home a Galaxy S5 soon, mark your calendars as this is a 2-day special event only. 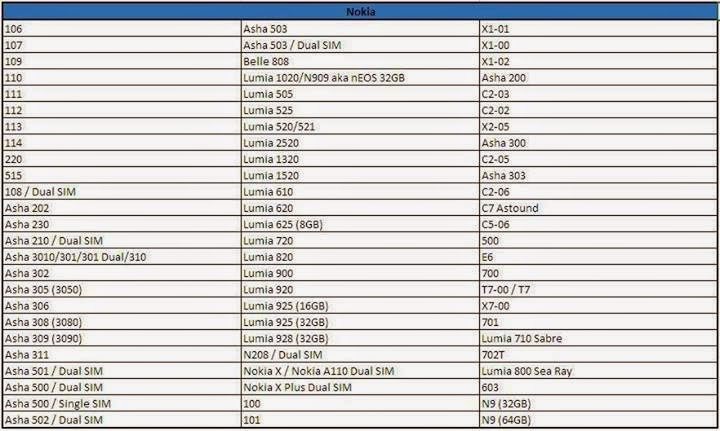