Local mobile brand DTC Mobile announced three new smartphones, namely the DTC GT17 Jupiter, the DTC GT12 Nick Plus, and the DTC GT15 Fiesta. The hardware featured in these Androids are in no means revolutionary, but considering the nascency of the company, we're going to give them some slack. As DTC Mobile's President Ferdinand Buensalida Jr. put it, they're spending much on their R&D efforts in Singapore to bring quality to the Philippines and differentiate themselves in the local mobile arena. 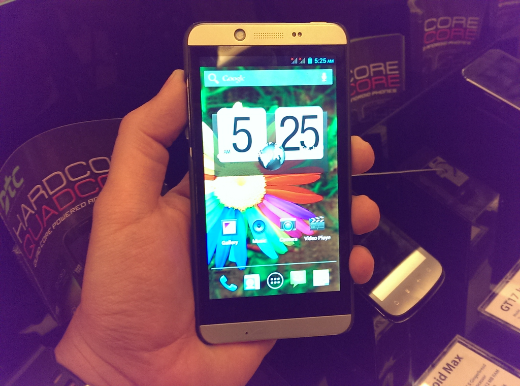 Aside from the aforementioned phones, DTC Mobile will also launch "very soon" four new smartphones: the GT17A Jupiter Plus, the GT15A Fiesta Plus, the GT19 Blade, and the GT21 Extreme. The DTC GT17A Jupiter Plus and the GT15A Fiesta plus sports most of the specs of their predecessors, but this time it boasts an HD IPS display. The GT19 Blade's claim to fame meanwhile is its slim and beautiful profile, and comes equipped with your standard fare of quad-core hardware, i.e. 1.2GHz quad-core processor, 1GB RAM, 4GB ROM, and a 5-inch qHD display. Last but not the least to be disclosed was the GT21 Extreme. This smartphone, as its name hints, is the brand's first octa-core smartphone. 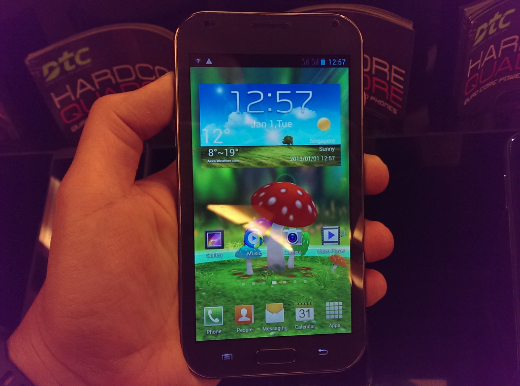 DTC Mobile didn't disclose the price of their latest phones, but the GT17 Jupiter, the GT12 Nick Plus, and the GT15 Fiesta are now all available in the market for P6,990, P7,990, and P8,888 respectively. The GT17A Jupiter Plus meanwhile has an SRP of P7,999. As for the release date of the new smartphones, they will be made available at the 2nd quarter of this year, with the company aiming for an LTE release the 3rd quarter of 2014. 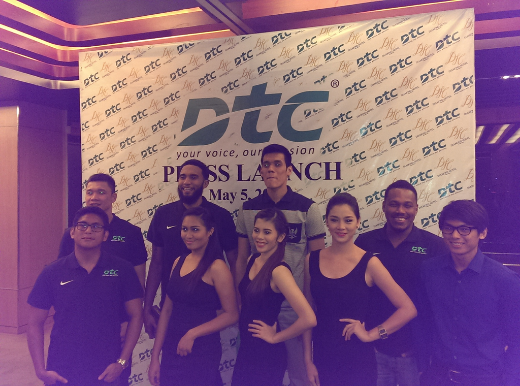