Microsoft Mobile, formerly Nokia, recently outed the first dual SIM Windows Phone 8 smartphone, the Nokia Lumia 630 in the Philippines (we refer to the device still as a Nokia since it was produced before the complete acquisition of the former, plus it's what's still written in the back of the device) at an event featuring top executives from Microsoft Mobile Devices sales and product brass. 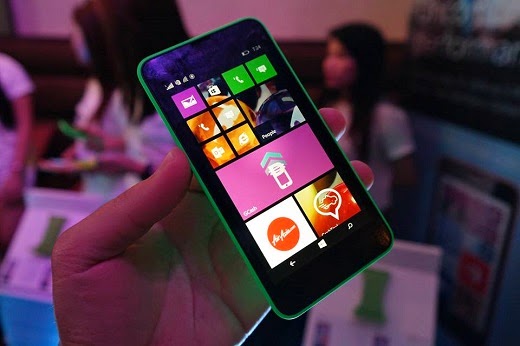 The Nokia Lumia 630 features a 4.5-inch ClearBlack Gorilla Glass 3 display, a 1.2GHz quad-core Snapdragon 400 processor, and the newest Windows Phone 8.1 operating system. It also boasts 3.5G connectivity and up to 128GB microSD card support. Admittedly a budget device, the Lumia 630 has also its not so bright spots, such as the 5-megapixel camera without flash (and we all know Nokia's forte are on cameras), a measly 1830mAh battery, and 512MB of RAM (although it's arguable that most apps can run on such a number). 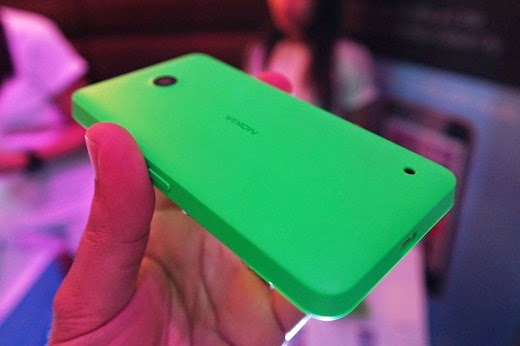 Similar to the Nokia X, the Lumia 630's matte polycarbonate shells are designed to be interchangeable. so if you're bored with orange, you can swap it easily with greem and so forth. It also boasts a great amount of value-added apps and widgets, such as the Microsoft Enterprise feature pack, the One Drive, the HERE maps, and the Drive+. There's also this new SensorCore application which offers health benefits to its user without draining the measly 1830mAh battery. 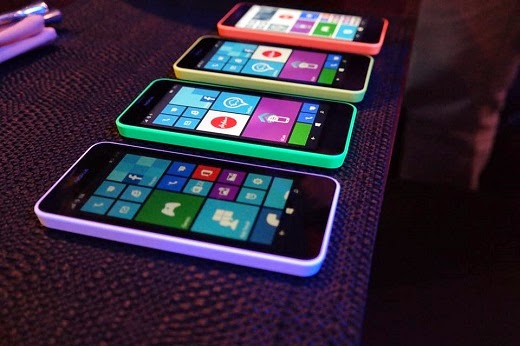 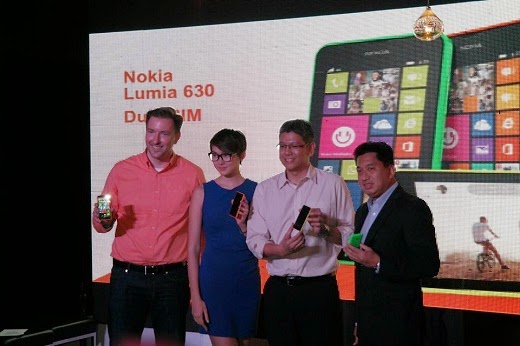 Microsoft Mobile previously launched the Nokia X, the company's first (and probably last) Android device for P5,990. It sports basic current features, a dual SIM capability, and a forked version of Android. The Nokia X+ and the Nokia XL on the other hand are still nowhere to be seen locally.