The Nokia XL, the Nokia X's big brother, is now available in the Philippines. Adding in the Nokia X+ (which is not yet sold locally), the X series is Microsoft Mobile's answer to budget Android smartphones flooding developing markets. Announced last February, the device reaches the country immediately at its release month.

Among the Nokia XL's highlights is its Lumia-esque design, the built-in Nokia Store, and the HERE offline maps. The device boasts a 5-inch WVGA display, a 5-megapixel camera with AF and LED flash, and a 1GHz dual-core Snapdragon S4 Play processor. It also has a modest 2000mAh battery, a dual SIM feature, and is microSD expandable up to 32GB. 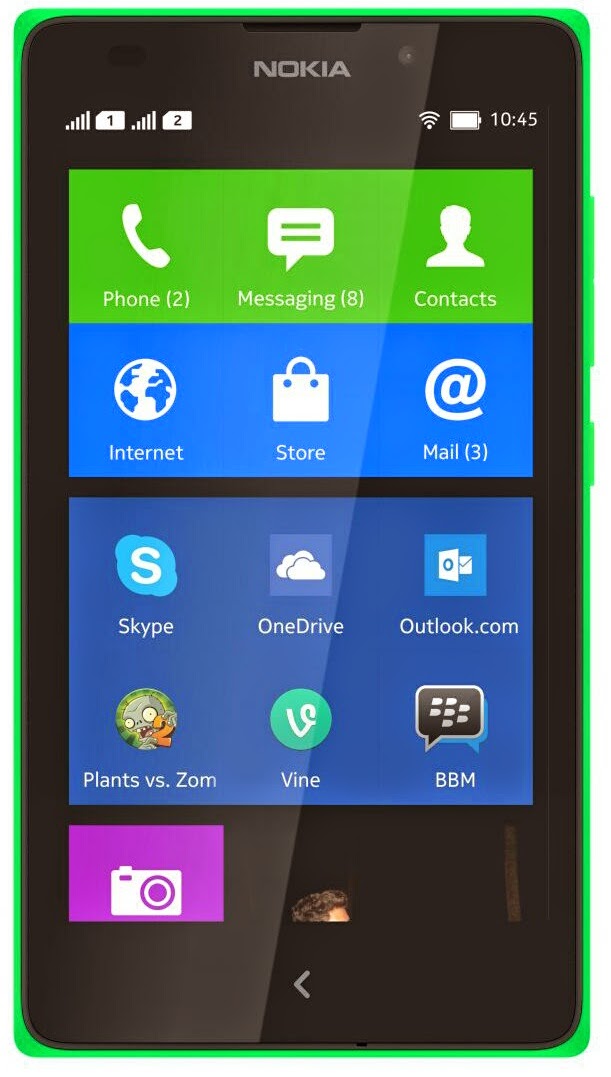 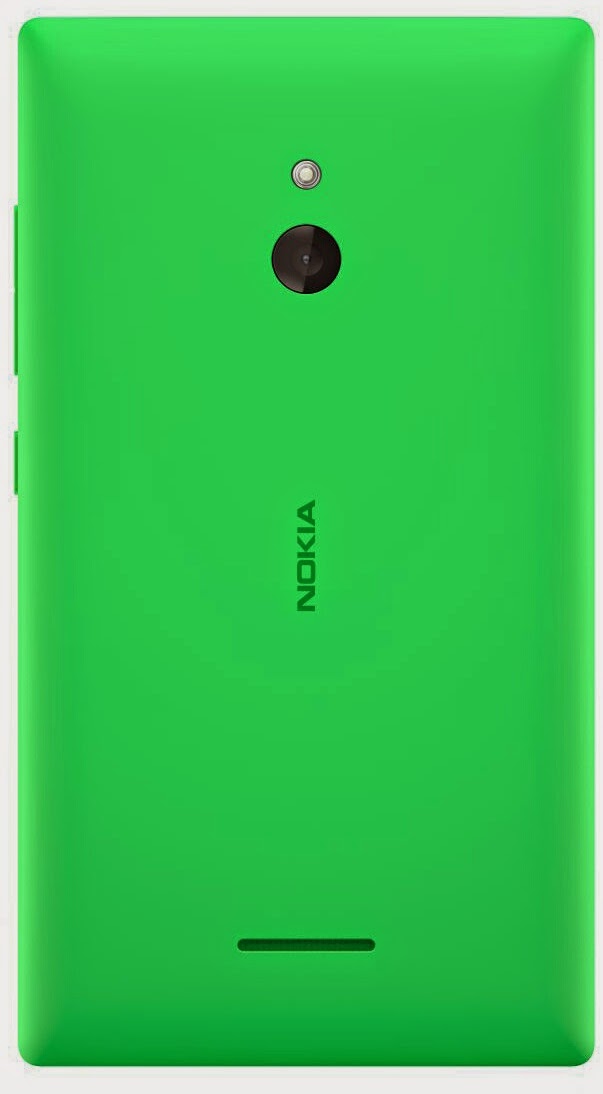 The Nokia XL is available at Nokia stores and authorized resellers nationwide for P8,990 (SRP).