Chinese smartphone giant Gionee recently released the Gionee Elife S5.5 locally, after its debut a few months ago. The Elife S5.5 gets the bragging rights for being the world's thinnest smartphone, measuring only at 5.5mm thick. It is so thin the camera component is thicker than the rest of the smartphone itself. 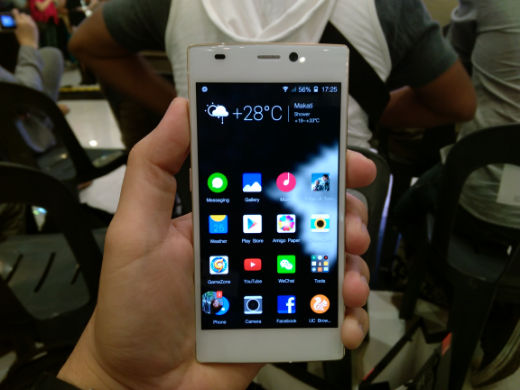 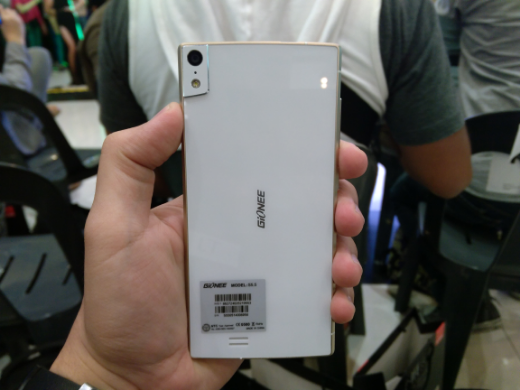 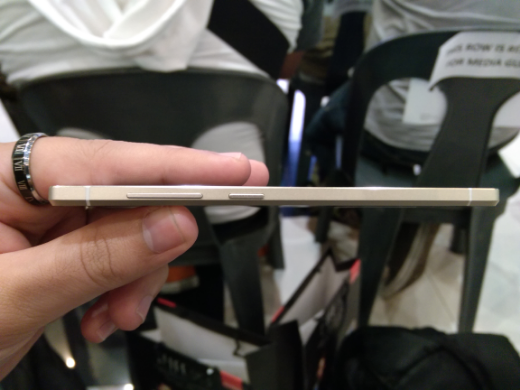 Powering the Gionee Elife S5.5 is a MT6592 octa-core processor clocked in at 1.7GHz, 2GB of RAM, and a Mali-450MP GPU. This is in contrast with their previous flagship, the Elife E7, which boasted a powerful Snapdragon 800 processor. The Elife S5.5 also sports a 5-inch 1080p display, a 16GB internal storage, a 13-megapixel shooter, and the company's own Amigo 2.0 UI (based on Android 4.2.2 Jelly Bean. The device is allegedly upgradeable to 4.4 KitKat). The obvious downer here is the lack of LTE support and premium pricing. Make no mistake though: The Gionee Elife S5.5 is no pushover as its very fast performance-wise.

On non-device news, Gionee selected female celebrity Ellen Adarna to be the endorser of the Elife S5.5. Featuring the very witty Twitter hashtag #LiveSexy, Adarna, while on-stage, dropped the Elife S5.5 three times from a 4-feet height, proving the point that the device, while the thinnest, is certainly tough (the Elife S5.5 didn't suffer any major damage aside from nicks and bumps. Its ultra-thin Gorilla Glass 3 panels also remained unshattered). 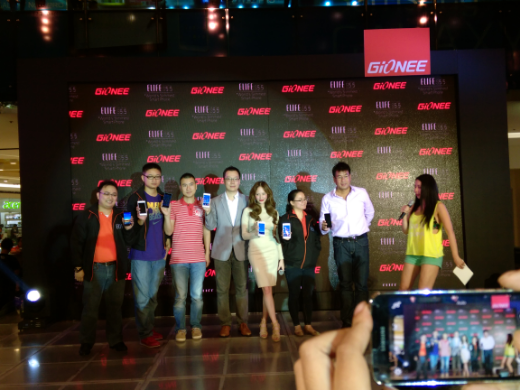 The Gionee Elife S5.5 is now available on major establishments for P21,999 (SRP).