Chinese smartphone giant Xiaomi, at an event earlier this week, have finally unveiled the much awaited Xiaomi Mi 4. This comes after leaks and teasers from the Asian company in its social media sites and other fellows privy with the device. 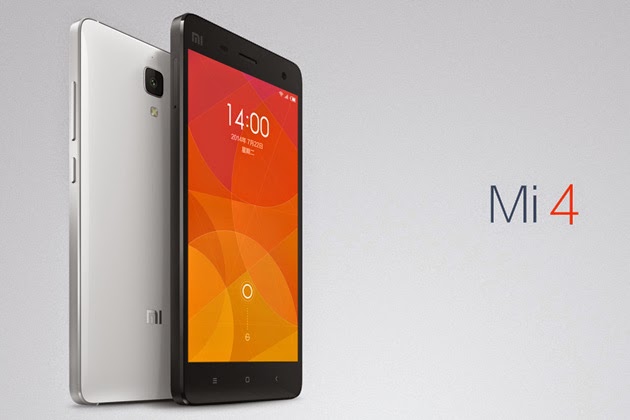 The Xiaomi Mi 4, which a few days ago was teased as "The Journey of a Piece of Steel", sports a 1080p display, a Snapdragon 801 quad-core processor clocked in at 2.5GHz, a sizeable 3GB RAM, LTE connectivity (finally!), and a 3080mAh battery. It also boasts a 13-megapixel rear camera, an 8-megapixel "selfie" camera, and a 16GB internal storage. And as a bonus, you also get an IR blaster - which up to this point we're not sure on which TVs it will work on - and swappable covers, just like how Motorola did it with the Moto X. Design-wise, consumers as well as tech pundits have been commenting on how the Mi 4 heavily resembles the Apple iPhone 5/5S, to which I answer, "have you see the MyPhone Agua Infinity? I guess not." 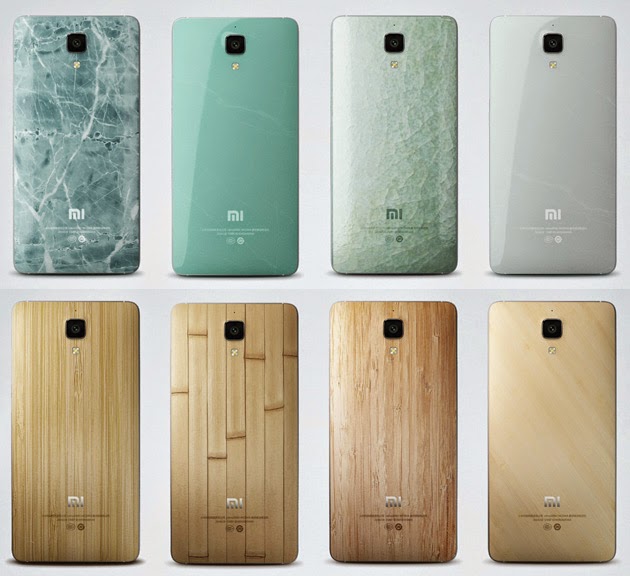 The device will be available for pre-order in China as early as July 29. Considering that there's already an official Xiaomi presence here in the Philippines, the Mi 4's local release shouldn't be far off the map.