While the iPhone 6 and the iPhone 6 Plus has just received support from keyboard apps such as SwiftKey and Swype, Android users have been enjoying such features for a few years now. If you're not familiar with the aforementioned apps, SwiftKey, Swype, TouchPal X, and Kii offer easy and efficient predictive word input via swiping gestures on your keyboard display. It's fun and customizable, offer cloud support, international languages suuport, word learning, plus the fact that some of them are free. I personally own and tried these keyboards, so here's a quick overview of all.

SwiftKey arguably is the mos popular predictive keyboard app available at the Google Play Store. It used to be available for a fee, but is now operating on the freemium model by selling better experience and a lot of themes (though it has a ton of free keyboard themes itself). 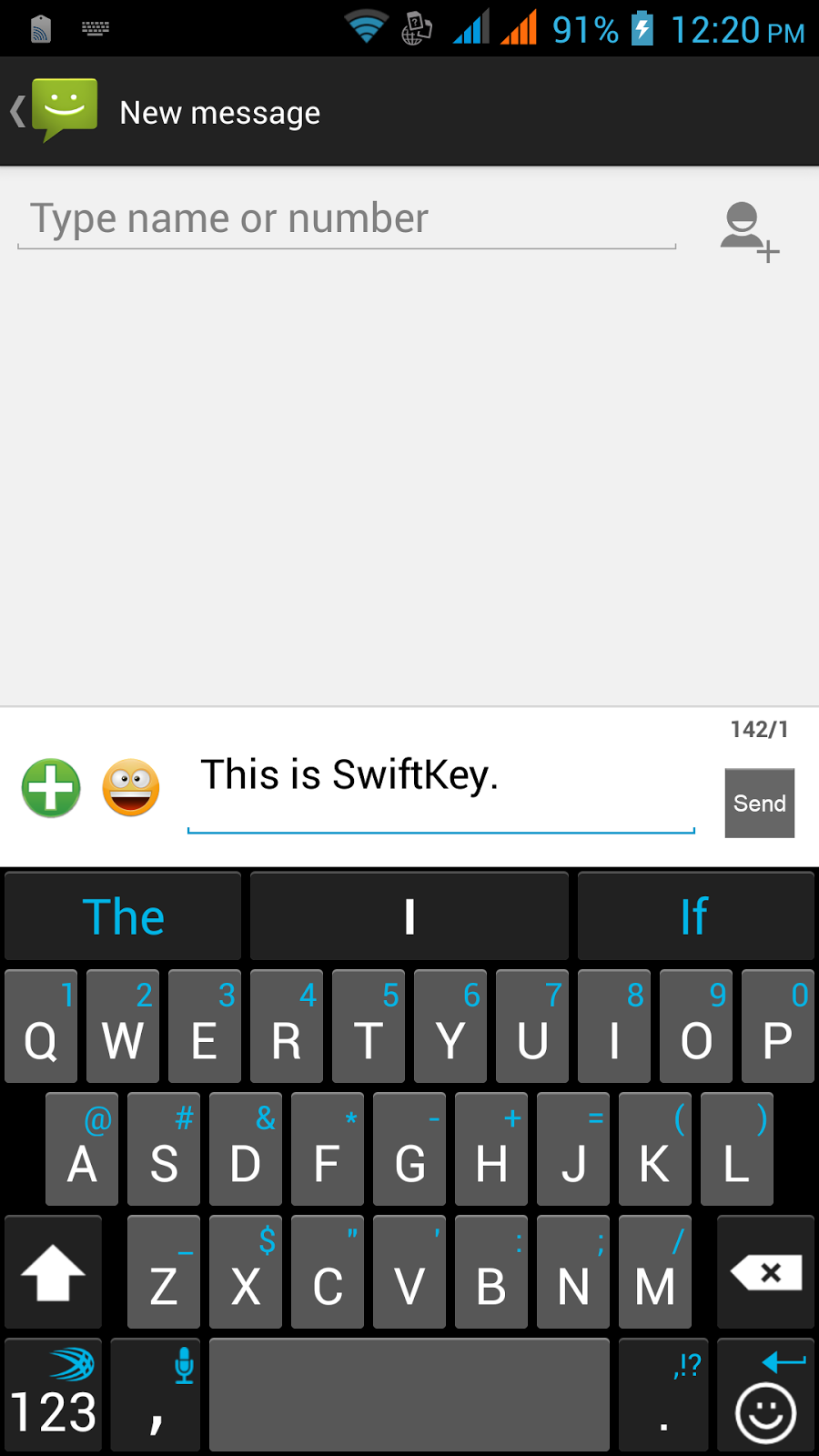 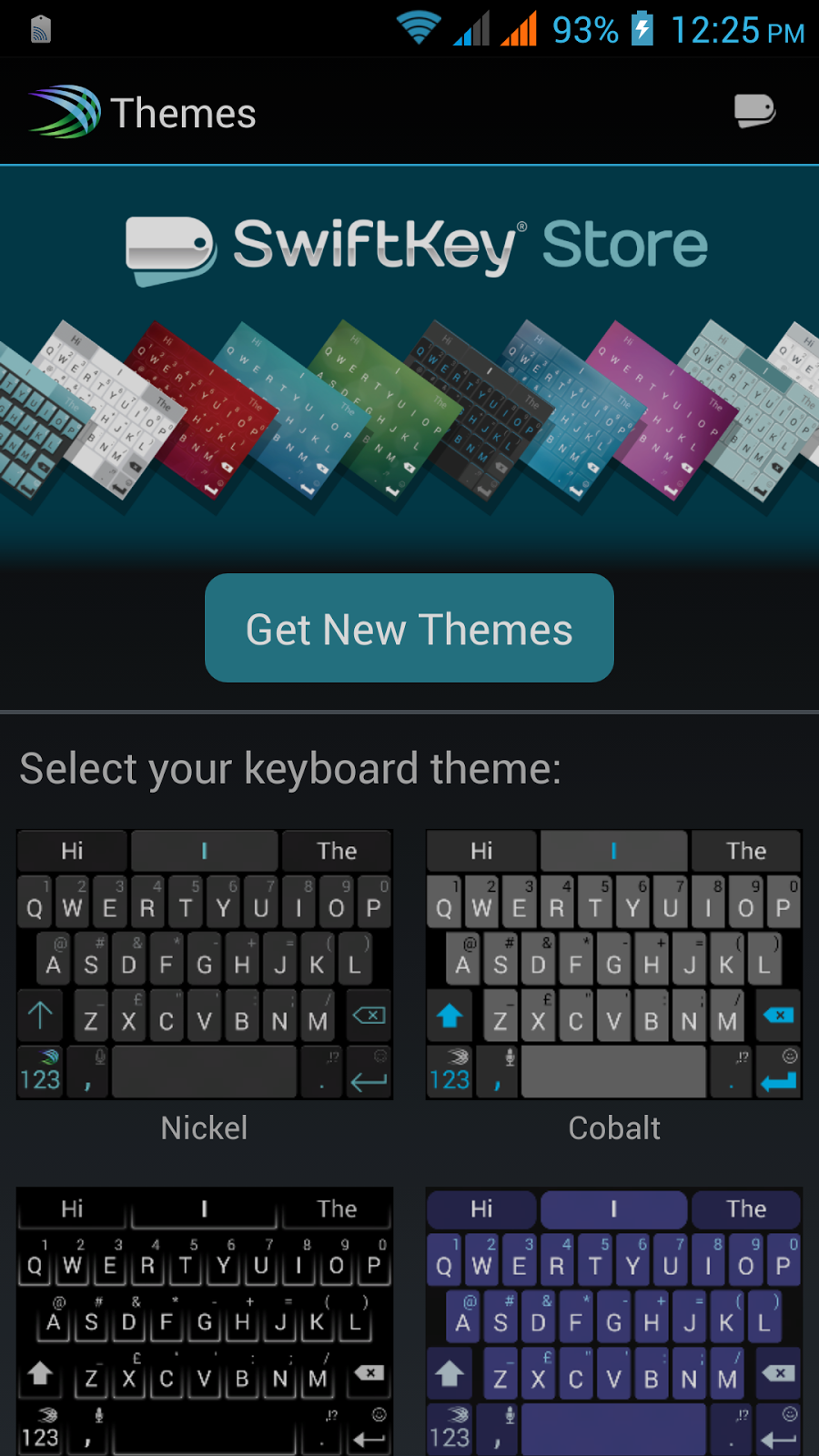 With SwiftKey, word predicition is, let's say that it could be better. It hits most of the time, but your swipes - voa its Flow feature - need to be at least moderately accurate for it to produce the word you want. Swiping the word "predicitive" and "production" may sometimes lead to the word "positron"; the word "brown" becomes "Britain" or "Bain" (it also chokes, albeit rarely, on the landscape orientation). I'm totally at fault here, since I mis-swiped on the keyboard, but I can't help but feel that SwiftKey can do prediction better, not that it's not already doing better now. It's a great keyboard, and it's even free.

For what it's worth, SwiftKey is the default keyboard app on Xiaomi devices, such as the Mi 3 and the Redmi 1S. It also has a plethora of built-in new Emoji icons which is pretty useful if you use chatting apps like WeChat, KakaoTalk, or Viber. You can also activate the best of SwiftKey by allowing it to "learn" from your activity as it will be very helpful from thereon.

Swype has been alongside SwiftKey for keyboard app domination. It's actually the first keyboard app I used (purchased it for $0.99), and had a room for it in my smartphones eversince. It's a solid predictive keyboard app, though it isn't without its quirks. 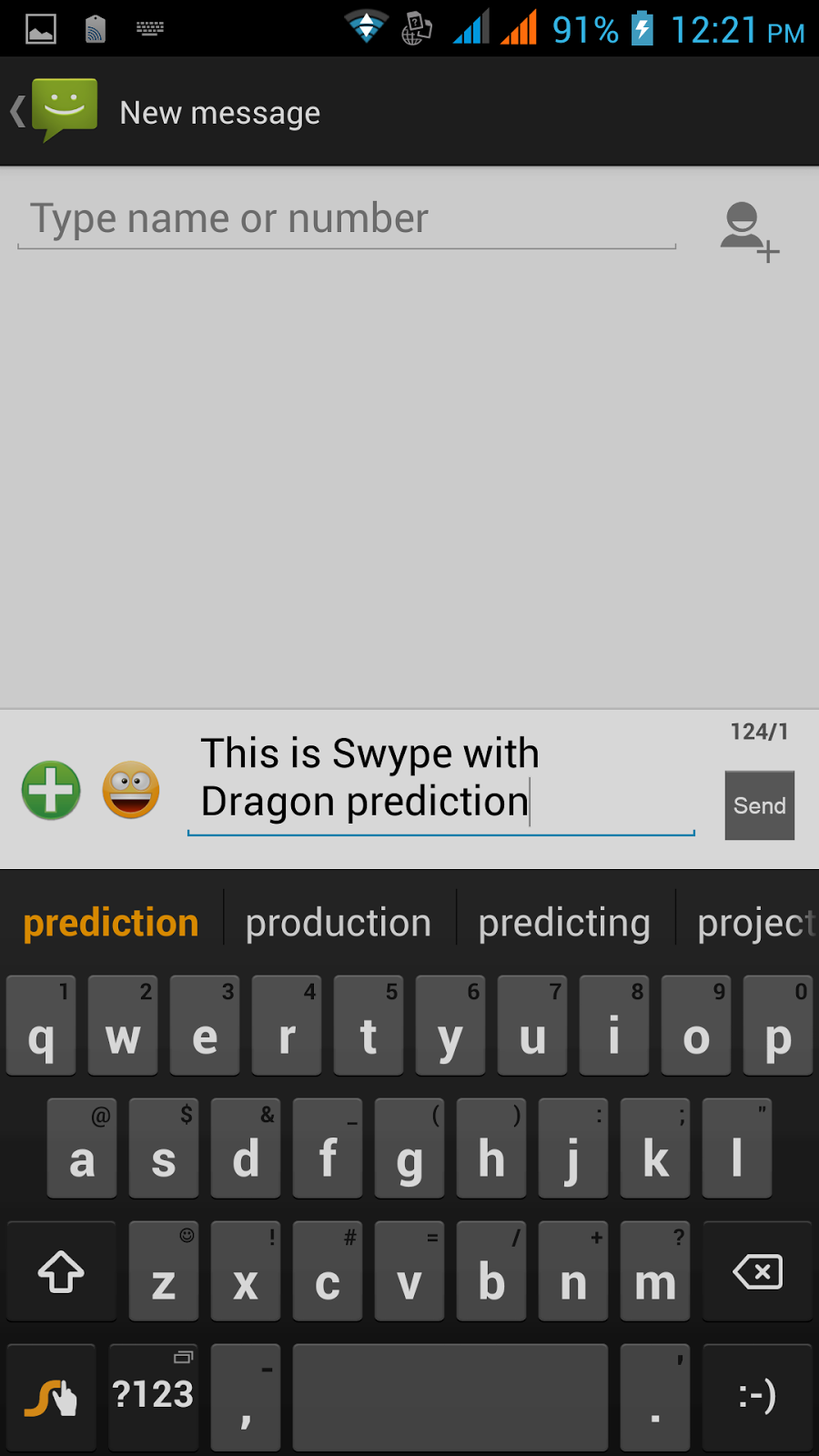 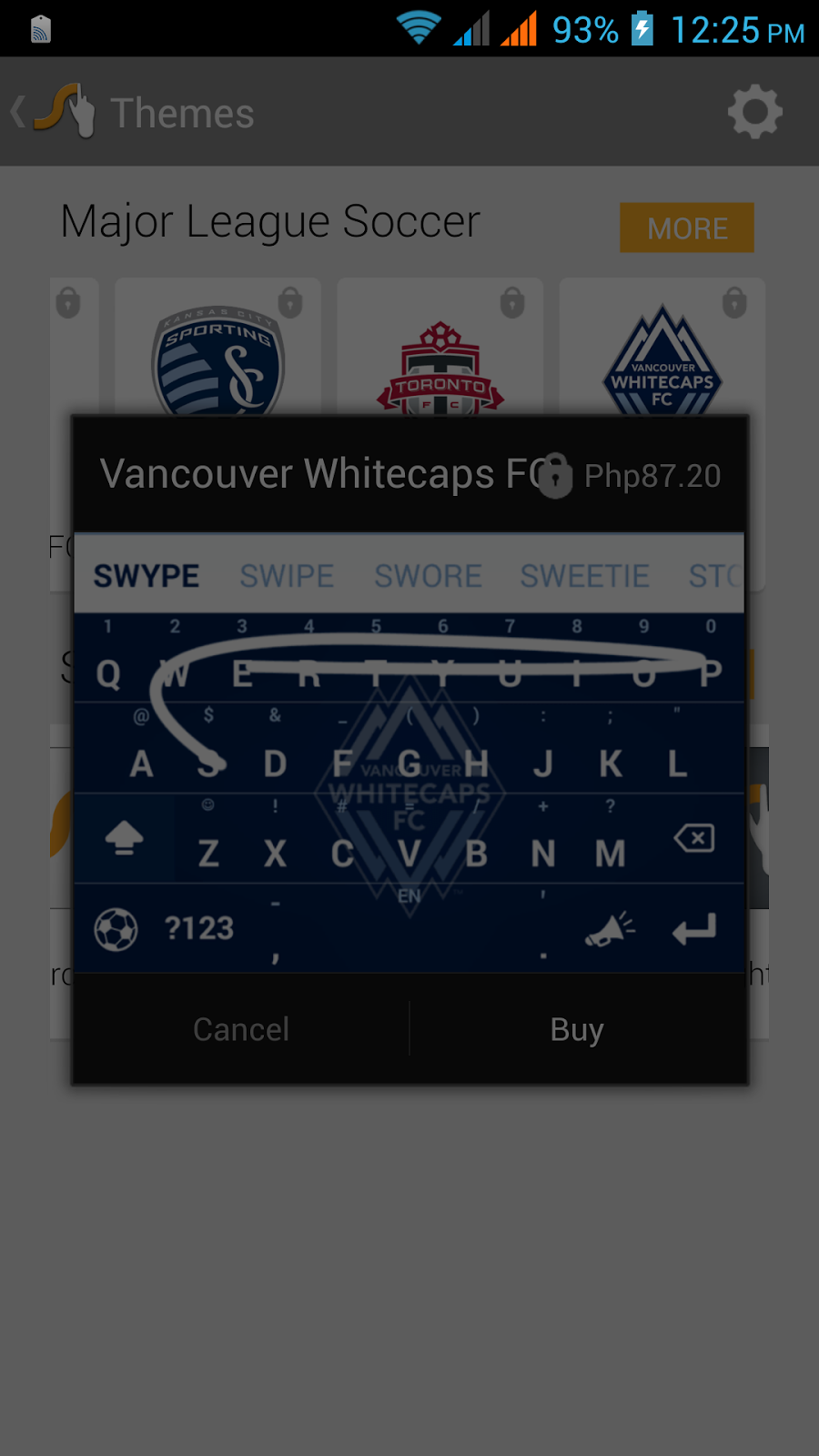 Swype runs together with Dragon, both on prediction and voice recognition. The coolest thing about Swype is that even if you loop your thumb in swiping a word with even the remotely related letters, it's still going to accurately predict what you're trying to say. If the app however concludes that it can't predict the word you're swiping, it'll do a shaking effect and tell you to try again. It also has a native handwriting recognition - a feature unique to Swype.

The positive aside, the biggest weakness of Swype is that it lags half of the time (especially on the landscape orientation). And when it decides to choke on you, you'll get annoyed. I've sometimes completed typing a sentence with the app being only to reflect it to the display in about 5-6 seconds (I try to remedy this by freeing some RAM; sometimes it works, sometimes it doesn't).

Swype has a few free keyboards available, but you can purchase sports-inspired keyboards for a small fee.

TouchPal X is a relatively new keyboard application that takes the best from SwiftKey and Swype. It operates with a high level of similarity, and two things have struck me: its speed on landscape and its Swype-levels of word prediction (which I'm not going to discuss any further since it was already mentioned above). 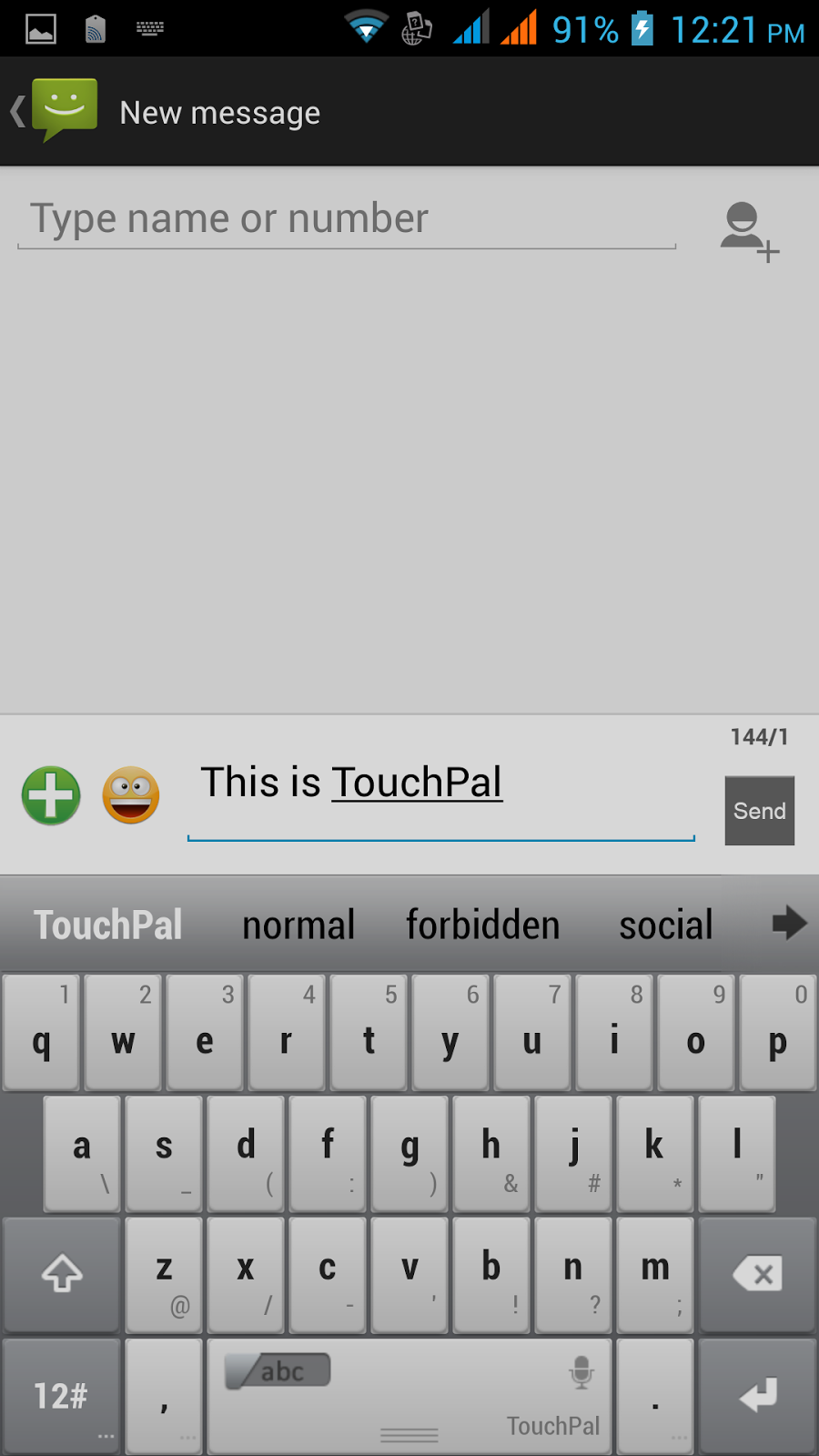 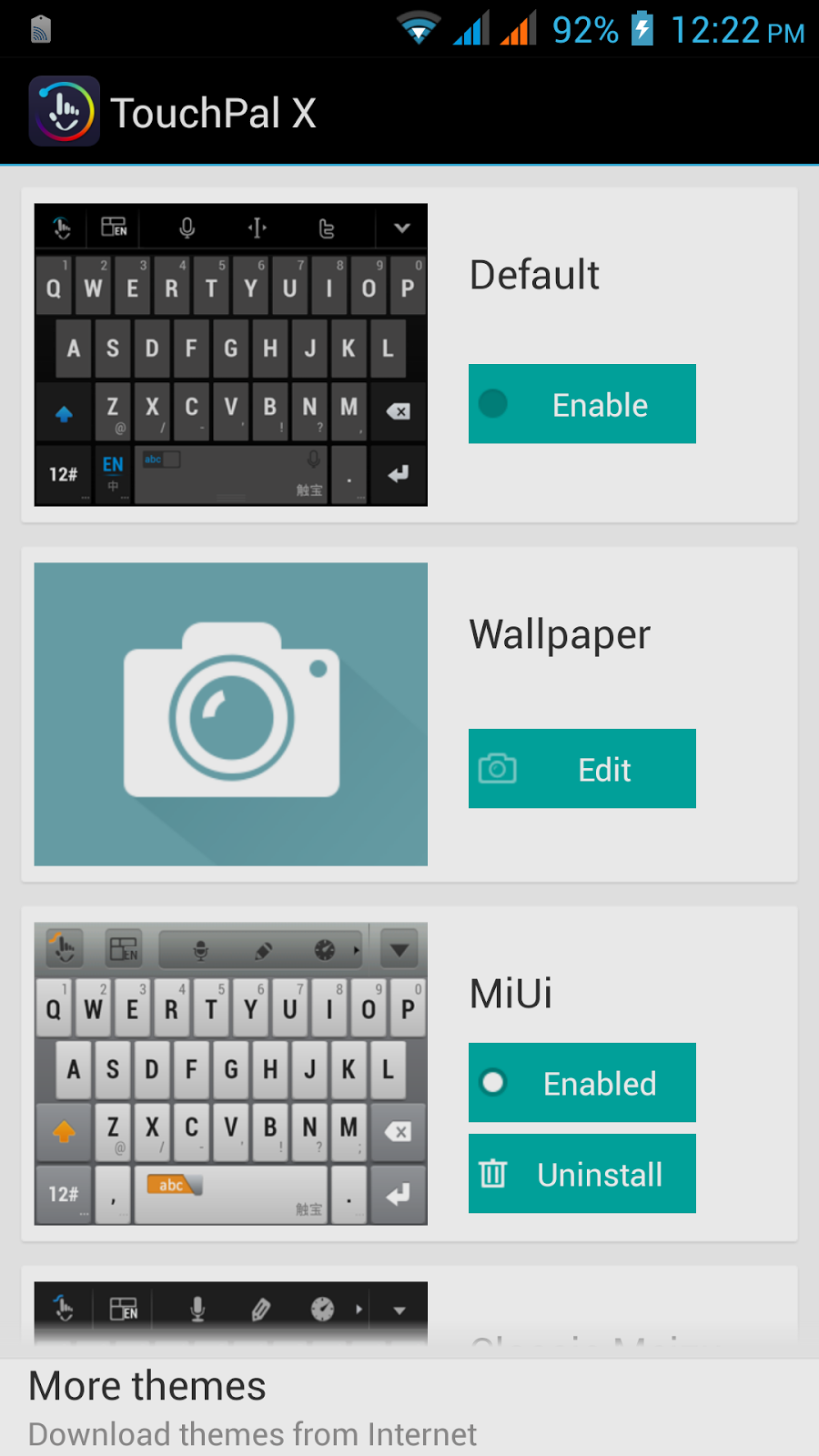 Predictions aside, TouchPal X adds very welcome features to its keyboard, such as the addition of the T+ and T12 keyboards, Twitter integration (so you can Twitter while you SMS/chat), and some easy to control cut, copy, paste features. However, it cramps the keyboard's style by making everything look cluttered.

TouchPal X might be as strong as it is, but a huge downside of the app is its subscription features. Sure, the app is free itself, sure, it performs like a charm, but cloud features (cloud dictionary, cloud prediction)? You'll have to pay an annual fee for that - not that it isn't worth it, but just because the others offer it on a one-time payment basis.

Kii has been out for sometime now, and it's effective at what it does. However, it has been overshadowed by bigger apps, such as the listed above, perhaps for lacking value-added features.

Kii's prediction is good, but not Swype-good. It brings up some rather unfamiliar words most of the time on mis-swipes. This is in a way good because it shows that the app has a wide range of vocabulary, but bad because the app's predictions still has room for development. However, it's very fast (though sluggish upon the first few seconds on landscape mode) and the swipe trail is visible and is smooth. 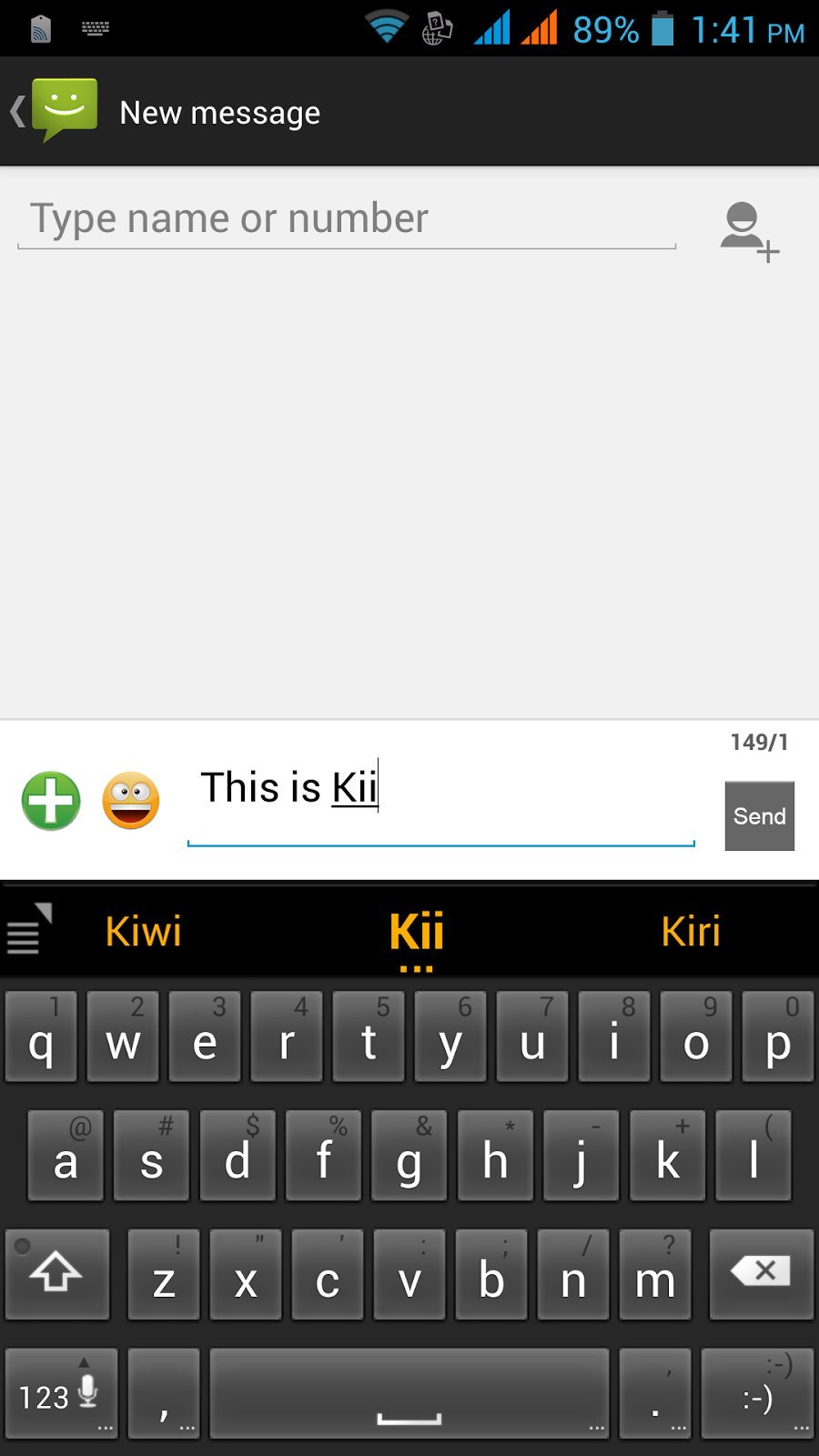 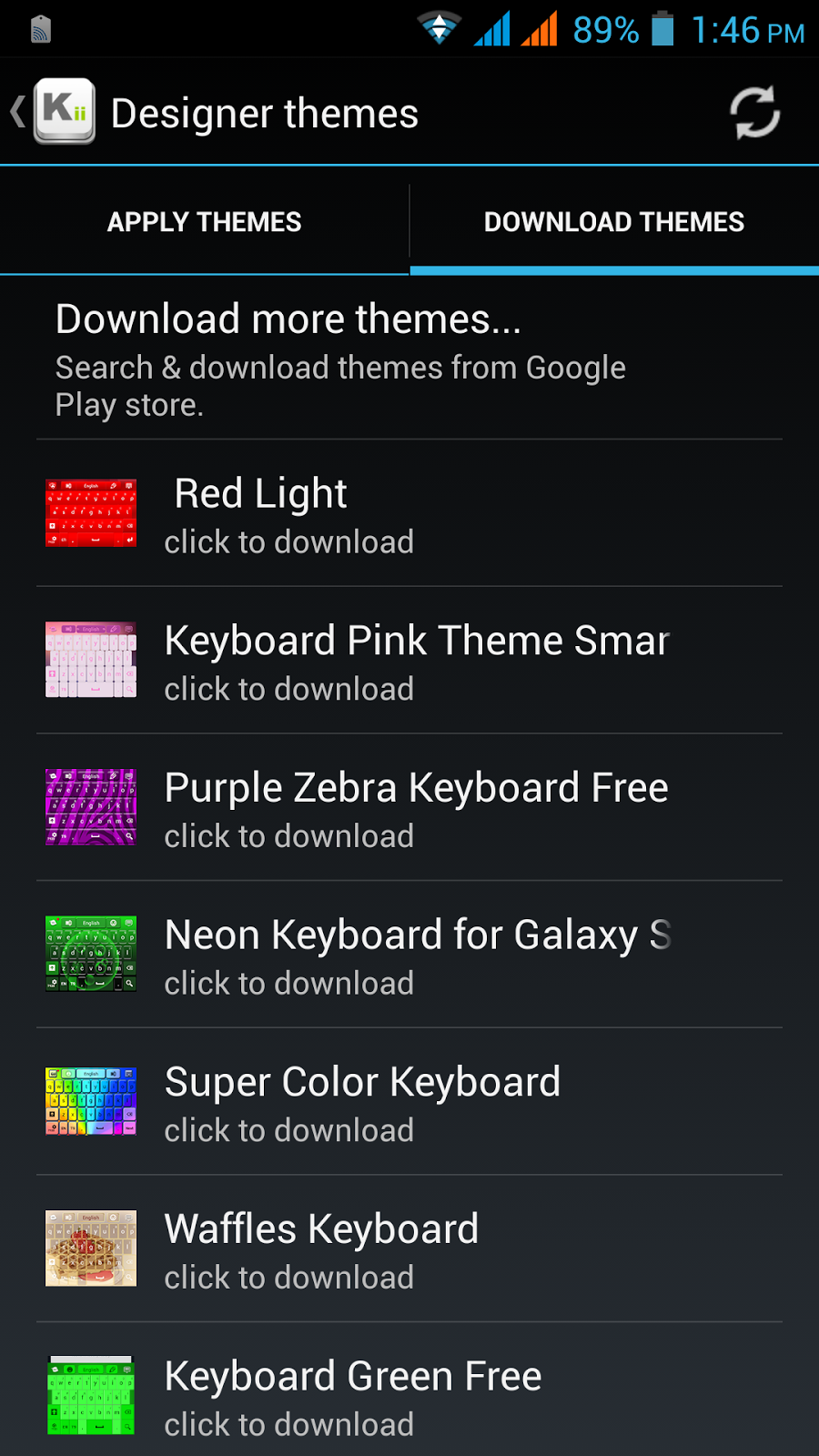 Kii lacks cloud integration and the "learning" feature present in other top keyboard apps, and most non-core features need the paid version of the app for it to become usable. However, it has a blacklist feature which blocks words you don't want to use on your predictions.

On the design side, Kii's default free themes look basic at best. However, you can download free themes on the Play Store.

Summing it all up, the Kii keyboard is a straightforward keyboard that offers functionality over style and value-added features.

So what's the best keyboard app for you? Well, it depends, since one size doesn't fit all. Perhaps you're after intuitive word learning from SwiftKey, or perhaps you value accuracy the most, which Swype offers. Personally, I think I'll be sticking with TouchPal X for some time, though I won't be availing any of its premium features anytime soon.