iPhone 6 and iPhone 6 Plus Hands-on

With the iPhone 6 and iPhone 6 Plus barely out in the country yet (a few online stores already have it on sale, with some big names, such as Villman, deciding to join in and take a slice of the pie), we were fortunate to do some hands-on time on both devices without breaking our banks. So without further ado, here's our iPhone and iPhone 6 Plus hands-on. 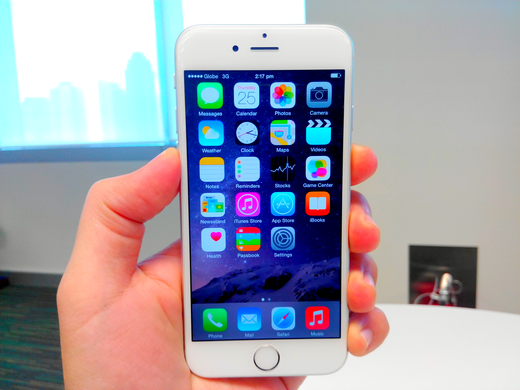 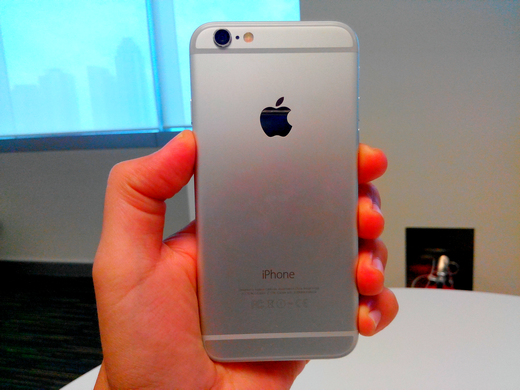 Moving on, another design aspect that makes the iPhone 6 and 6 Plus comfortable on the hands are the rounded sides. The most recent flagships I recall having this feature are the HTC One M8 and the LG G3. I appreciate the smartphone following the contour of my hands. This round design also extends up to the edges of the glass display too (similar with the glass display of the Samsung Galaxy S3). However, I found the HTC-ish lines lining up the back of the smartphone visually unpleasant. The Android manufacturer pulled those off perfectly on their HTC One devices; with the iPhone 6 and iPhone 6 Plus I can't say the same. To each his own, I guess. I believe this was done to emulate some sort of border, because if you'll recall, the iPhone 5 and 5S has different color schemes on their metal backs and sides, but retained only the top and bottom rear areas similar with the front. 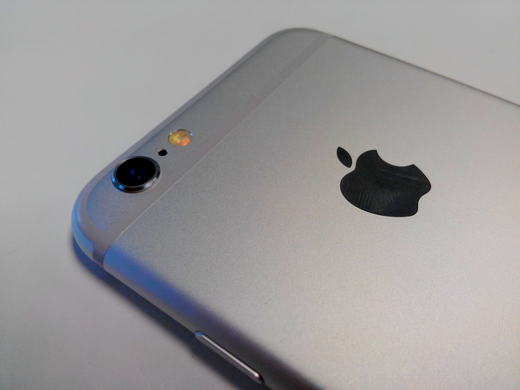 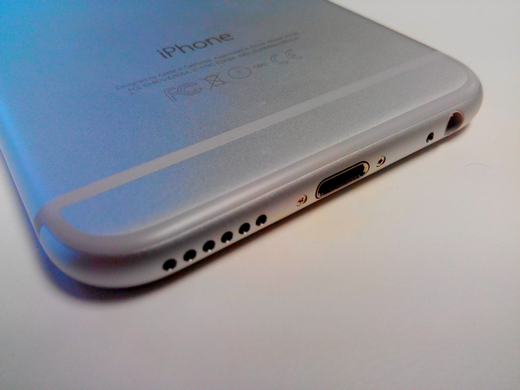 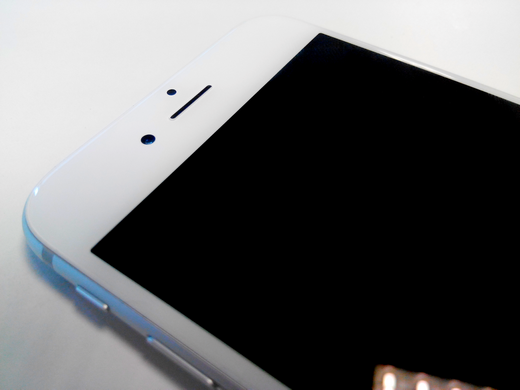 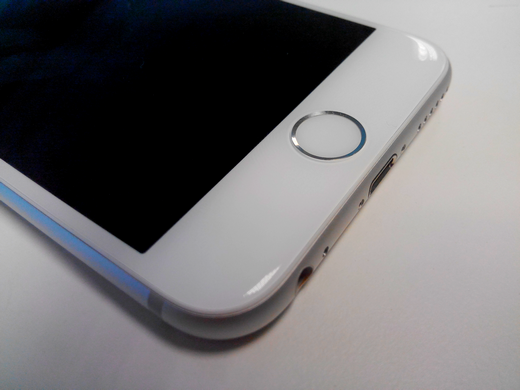 The SIM slot and the sleep/wake button are now positioned at the right side of the device, with the volume rocker and the sound/mute button at the left side.The buttons seem durable enough to withstand constant pressing. A 6-hole speaker, the Lightning cable port, and a 3.5mm CTIA audio port are meanwhile located at the bottom of the device. The camera, on the other hand, has a metal ring attached to it, making it somewhat not flushed with the rest of the back. Right beside it is the mic and the LED flash. 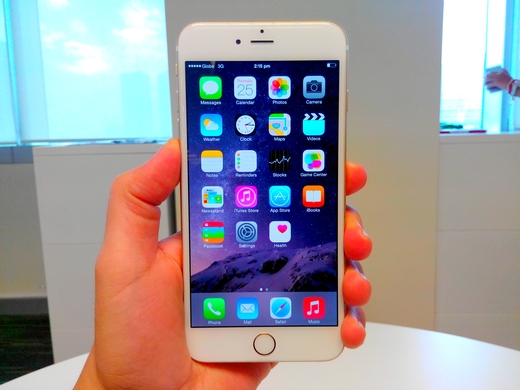 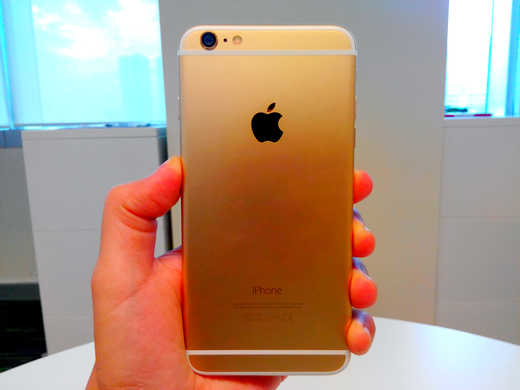 The front of the iPhone 6 and iPhone 6 Plus seems to not have changed significantly, with the Touch ID button still located steadfast at the lower portion of the front. With regards to the display itself, even at up to 5.5-inches, the iPhone 6 and the iPhone 6 Plus's screen resolution and definition are very clear; just like its predecessors, it's still fantastically Retina (are we still using that term in 2014?). Both devices aren't too heavy; in fact, the iPhone 6 Plus was light enough for one-handed operation - or maybe it was just me, but I digress. But this I can say: I didn't dare try bend both iPhones since they weren't mine, plus the fact that doing so would probably land me in no money land. 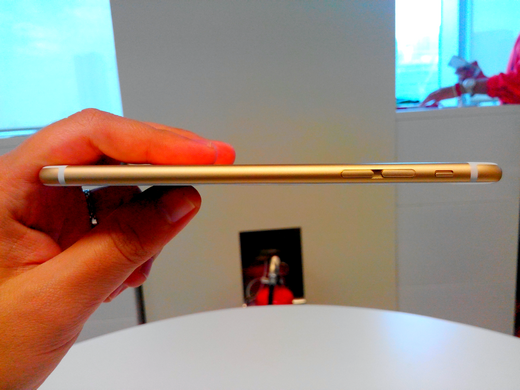 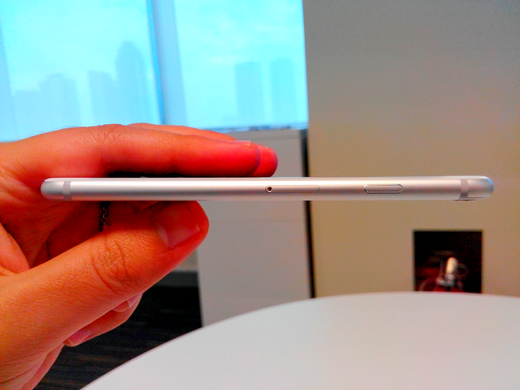 Software-wise (and as pictured), the iPhone 6 and iPhone 6 Plus both run the latest iOS 8 mobile operating system. There's nothing much to say here, except that it's full of bugs that cause patchy WiFi and vanishing cellular network signals, and that smart keyboards have finally made it to Apple after four years and is finally here to stay. 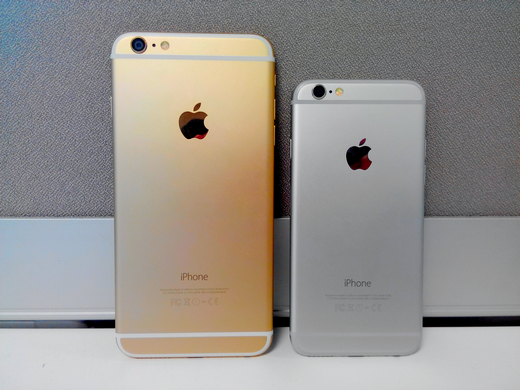 So that's it for our Apple iPhone 6 and iPhone 6 Plus hands-on. We're hoping we can get more time with both devices so we can publish a full review.