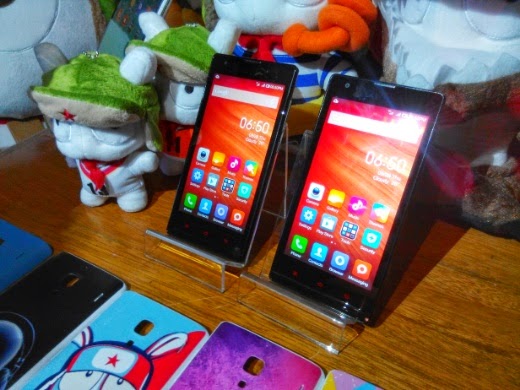 One of the most anticipated smartphones of 2014, the Xiaomi Redmi 1S is everything a budget-conscious consumer could ask for. The device sports a 1.6GHz Qualcomm Snapdragon 400 processor, a 4.7-inch HD IPS display, an 8-megapixel shooter, and dual SIM slots with 3G and 2G connectivity. It definitely is among the best price-to-performance ratio smartphones, with the ASUS Zenfone 5 coming in at a close second. The Xiaomi brand is also highly regarded as a reputable and reliable smartphone manufacturer in China, with thousands of units for sale online selling out within minutes. 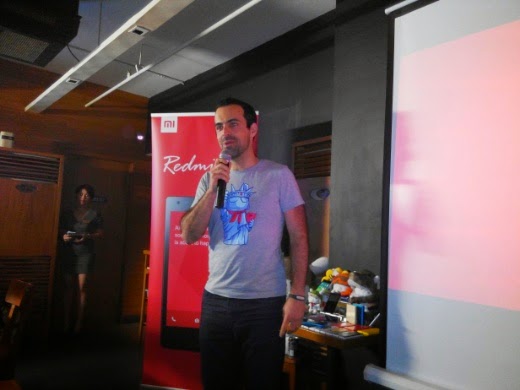 The Xiaomi Redmi 1S will be available this September 4, 2014 at Lazada for only P5,599. The company was able to offer the Redmi 1S at this price point because of their lack of traditional advertising - instead relying only in word of mouth and social media virality. There's no word if the device would be available in retail stores or if it would be an exclusive online offering. 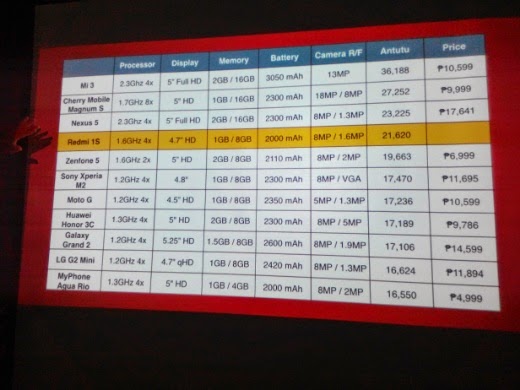 Xiaomi previously broke into the Philippines with their sale of the Xiaomi Mi 3.