Local mobile brand ZH&K Mobile have existed at least a year in the already saturated local mobile industry, but have yet to make their presence felt until recently. The company has decided to add a whole slew of entry-level and mid-range smartphones to their roster, including the affordable Zeus & Venus octa-core smartphones. 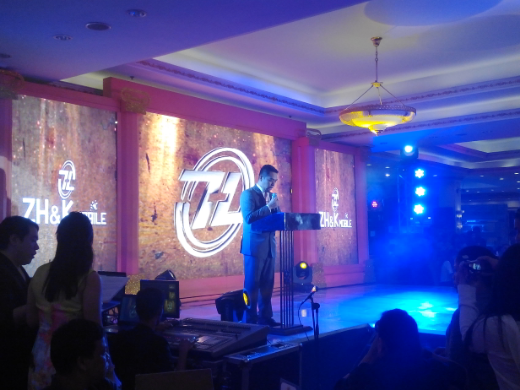 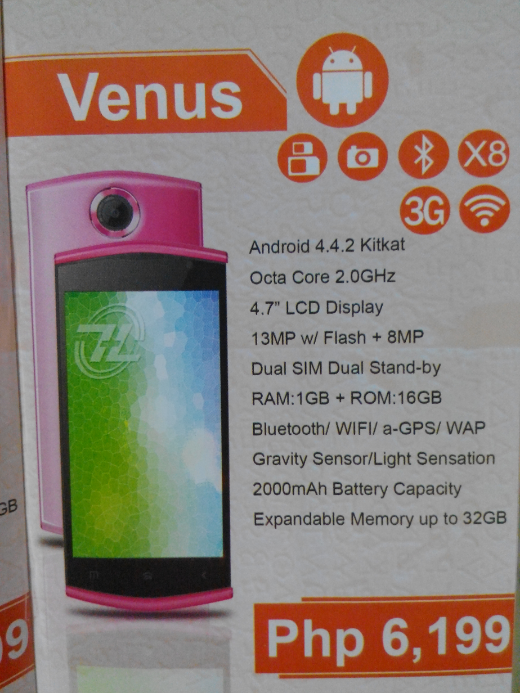 The Venus is one of the weirder phones we've seen as of late, mainly because it top and bottom areas terminate with a rather sharp curve (I can't recall a smartphone with a design similar to this, but I digress). It sports a 4.7-inch display (most likely qHD for the price), a 1GB RAM + 16GB ROM combination, a 2.0GHz octa-core processor, a 13-megapixel rear camera, and a 2000mAh battery for P6,199 (SRP). An issue we're seeing here is that the smartphone may choke given the 1GB RAM / 2.0GHz octa-core processor configuration. Then again, unless you're going to use this on something really heavy, your daily use for it would probably be fine. 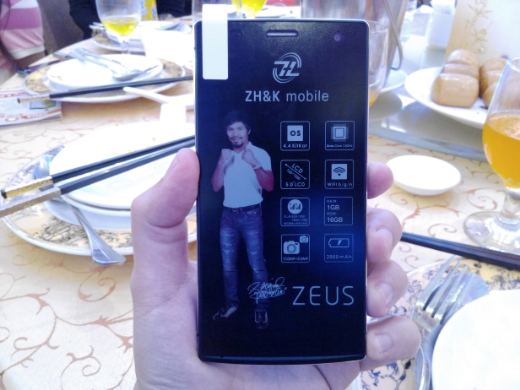 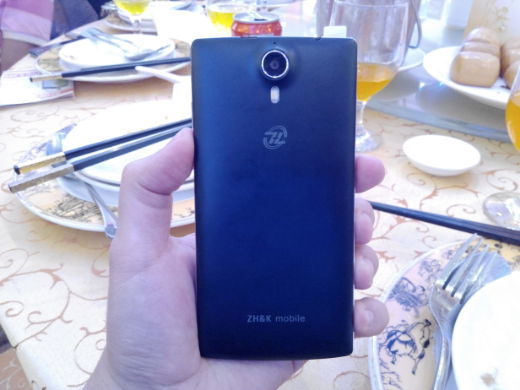 The Zeus most probably is the current flagship device of ZH&K Mobile, and could be so because it's P100 more expensive than the previously stated Venus. Design-wise, the Zeus looks like your typical 5-inch slate smartphone, with three soft-touch buttons on the front, and a matte plastic rear. It shares almost the same specifications with the Venus except with the display, which is now bumped to 5-inches. It's available for P6,299 (SRP).

Both the Venus and the Zeus have very competitive pricepoints, but at the same time might suffer from consumer confidence issues as they're a relatively new brand entering a relatively new segment of the local mobile market. For reference, the most affordable octa-core smartphone locally is the SKK Mobile Phoenix X1 at P5,499.