South Korean mobile tycoon LG Mobile recently released the LG G3 Beat and the G3 Stylus to the local mobile market. This comes just within a few months of the launch of the original LG G3. 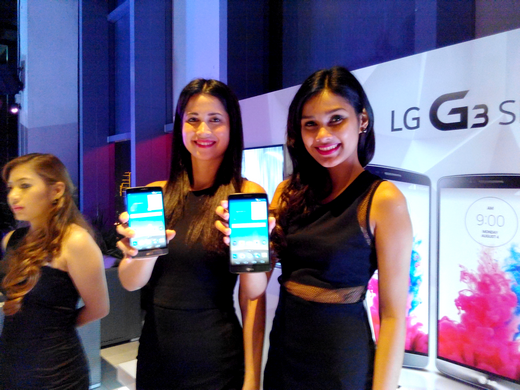 Offshoots as they are, the LG G3 Beat and Stylus offer some advantages versus the original G3, mostly on the price aspect, but because these new devices fill niches that the G3 left behind. However, these devices still feature most, if not all, of the features of the latter, like the Laser Auto Focus, the Dual Window, the Knock Code, and the rear key, but only for a more affordable price.

The LG G3 Beat is the smallest among the company's self-proclaimed #LGG3Family. It features a just right 5-inch HD IPS display, an 8-megapixel rear camera with Laser Auto Focus, a 2540mAh Li-ion battery, runs on Android 4.4.2 KitKat, and most of all, supports dual SIM. To put it short, the G3 Beat is the G3, slightly less powerful, just made more compact, and retains most, if not all, the value added features of the flagship (Dual Window and Knock Code, anyone?) 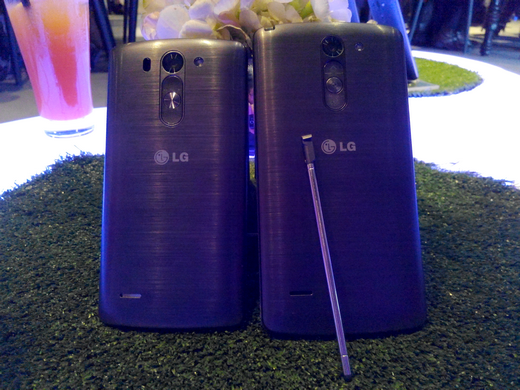 First thing you'll have in mind when you hear the word "stylus" is a phablet. Well, that's what the LG G3 Stylus is all about.

Sporting the same screen size as the LG G3, the G3 Stylus is about the same size (or slightly larger) but features a stylus, perhaps aimed to those with productivity in mind. With a stylus, the G3 Stylus's 5.5-ich display becomes a sort of a canvas: Write notes and reminders on your QuickMemo+, or perhaps draw your way to success using third-party apps available in Google Play. And as with the G3 Beat, the G3 Stylus retains the G3's value added features and UI.