The Pyxis T10 powerbank will definitely have Xiaomi Philippines a run for their money.

Now that that's out of the way, here's a proper introduction. Together with the Cherry Mobile Infinix Pure XL reveal, Cherry Mobile also introduced the Pyxis T10, a 10400mAh powerbank that's going to sell for only P890 (SRP). While not as cheap as the 10400mAh Xiaomi Mi powerbank (P645), all fingers point to people being indifferent to an additional couple of hundred pesos since the Pyxis T10 would be offered - I assume - everywhere there is a Cherry Mobile kiosk. 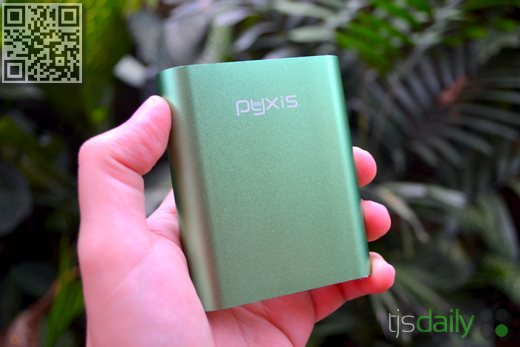 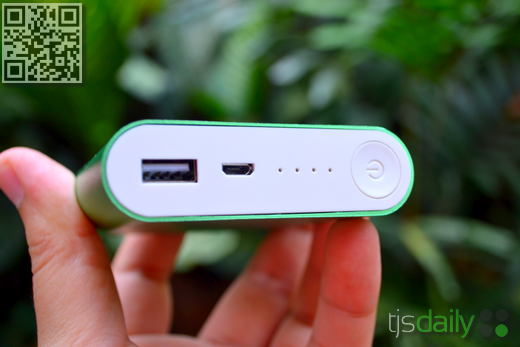 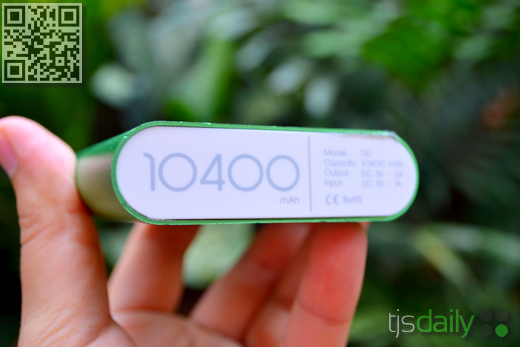 Pricing aside, the Pyxis T10 powerbank looks a lot like the Xiaomi Mi powerbanks available locally, from the shape, to the metallic look, down to the 10400mAh lettering. Now that's dedication.

The Pyxis T10, as mentioned, would be available for only P890 and would be offered in different colors. There would also be a more affordable 5200mAh version called the Pyxis T5.