If budget smartphones are your thing, then you'll be glad to know that local mobile company Cloudfone has released something that's light on the wallet - the Cloudfone 501o. 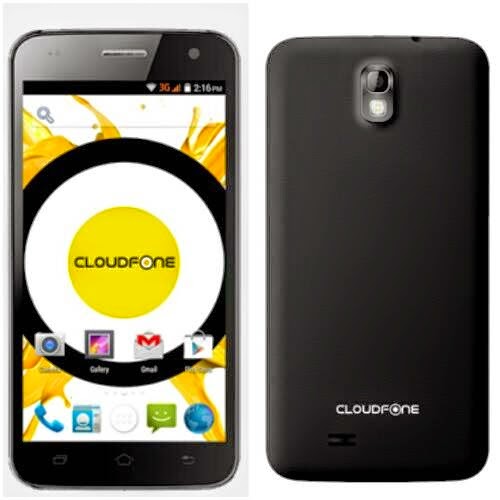 The Cloudfone 501o is a P4,999 Android KitKat device that features a 1.7GHz MT6592 octa-core processor, 1GB of RAM, and dual SIM capability. As attractive as the hardware and the pricing are, the 501o has only a qHD IPS display (resolution nerds beware). There's also the 2250mAh battery, but theoretically, with KitKat running on the device, and with less pixels to push towards the display, then battery consumption should be alright.

Regarding the headline, the most affordable octa-core smartphone in the Philippines is the Cherry Mobile Me Vibe at P3,999. Still, the Cloudfone Excite 501o is a great affordable, even though it will set you back a thousand more.