On top of the Mi Note and Mi Note 4 unveiling, Chinese company Xiaomi also announced a few things during the launch, including the Mi Box Mini. The Xiaomi Mi Box Mini is an Android set top box succeeding the original Mi Box, and will sell for only P1,350 (converted). 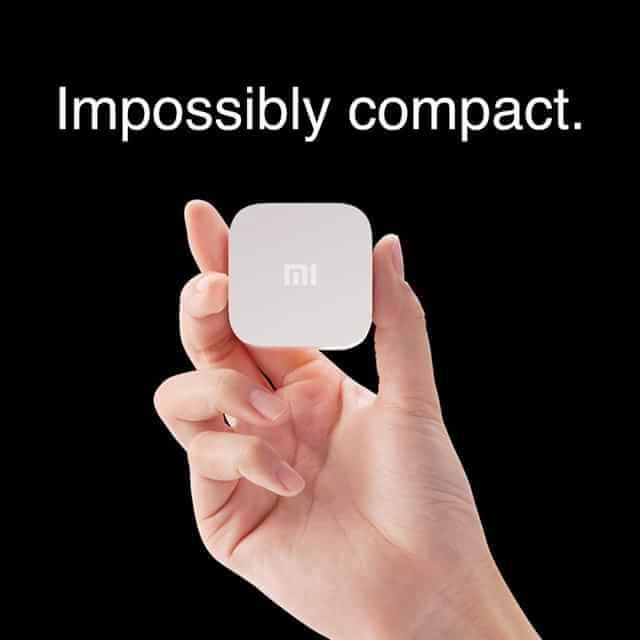 The Mi Box Mini features a 1.3GHz quad-core processor, a Mali-450MP GPU, 1GB of RAM, 4GB of internal storage, Bluetooth 4.0 (comes with a Bluetooth remote), dual-band WiFi, and runs on Android 4.4.2 KitKat. It's about as powerful as an entry level Cherry Mobile quad-core smartphone, and can stream in Dolby DTS 2.0 Digital up to Full HD 1080p. There's also a 1.4 HDMI port and can plug directly to your power socket.

There's no word yet if the Xiaomi Mi Box Mini is going to be available in the Philippines (however, it should be).

If you'll recall, streaming devices were all the rage last year, with the outing of the $35 Chromecast and others from Roku.