Sony PlayStation Philippines recently announced the Philippine release of the PS4s two most anticipated games of early 2015, The Order: 1886 and Bloodborne.

The Order: 1886, developed by Ready at Dawn Studios and Sony Santa Monica, is set in an alternate London, where the descendants of the Knights of the Round Table fight against human-animal hybrids. You'll play as Sir Galahad, armed to the teeth with Steampunk guns, rifles, and equipment. The Order: 1886 will remind you of 2012's Dishonored, sans the magic spells and the fast-paced action. 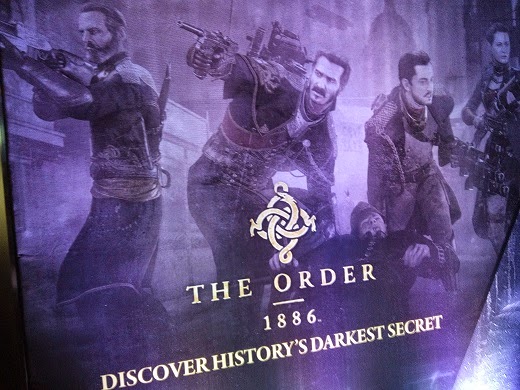 Bloodborne on the other hand comes from From Software (the developers of Armored Core and Dark Souls), and is exclusively available only on the PlayStation 4. The game takes place at Yharnam, a city infested with monsters - citizens and pilgrims that have fallen ill and became deformed because of a mysterious illness - that the player must eliminate to survive. 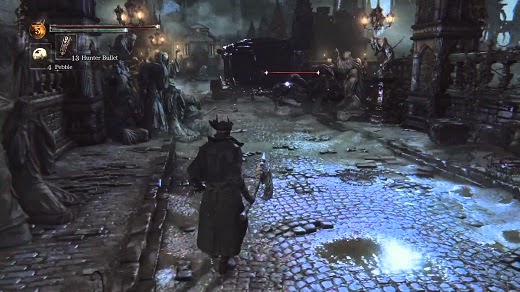 Most of the experience in Bloodborne will remind you of Dark Souls and Demon's souls, if not only your characters move faster and are somewhat tougher, with a touch of God Eater (you will carry weapons that can transform, such as a huge sledgehammer that has a sword inside). 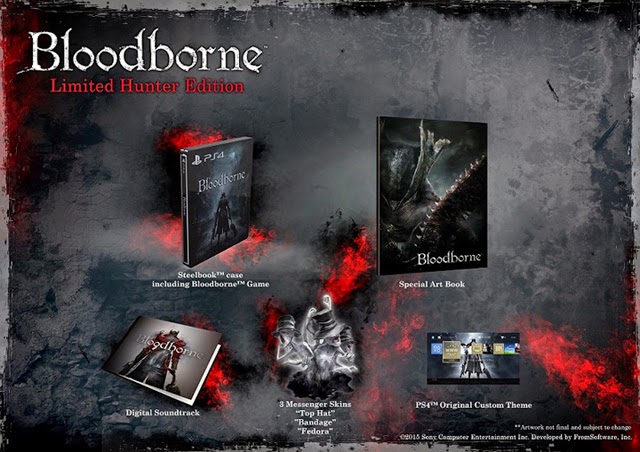