5 Things You Need to Know About the ASUS Zenfone 2

Everyone's excited to learn more about the much-awaited ASUS Zenfone 2, especially now that the official local release is imminent. So we whipped up quick list of what to expect on the ASUS Zenfone 2's local launching.

1. There are going to be multiple variants of the ASUS Zenfone 2

Like its predecessor, the ASUS Zenfone 2 will be having 2 variants, namely the ZE500CL and the ZE551ML, the latter of which has its own three sub-variants (of a lower specification). However, all of the variants may not be released locally due to market factors. Fret not: The Zenfone colors you love, such as the shiny red and gun metal colors, will still be available. 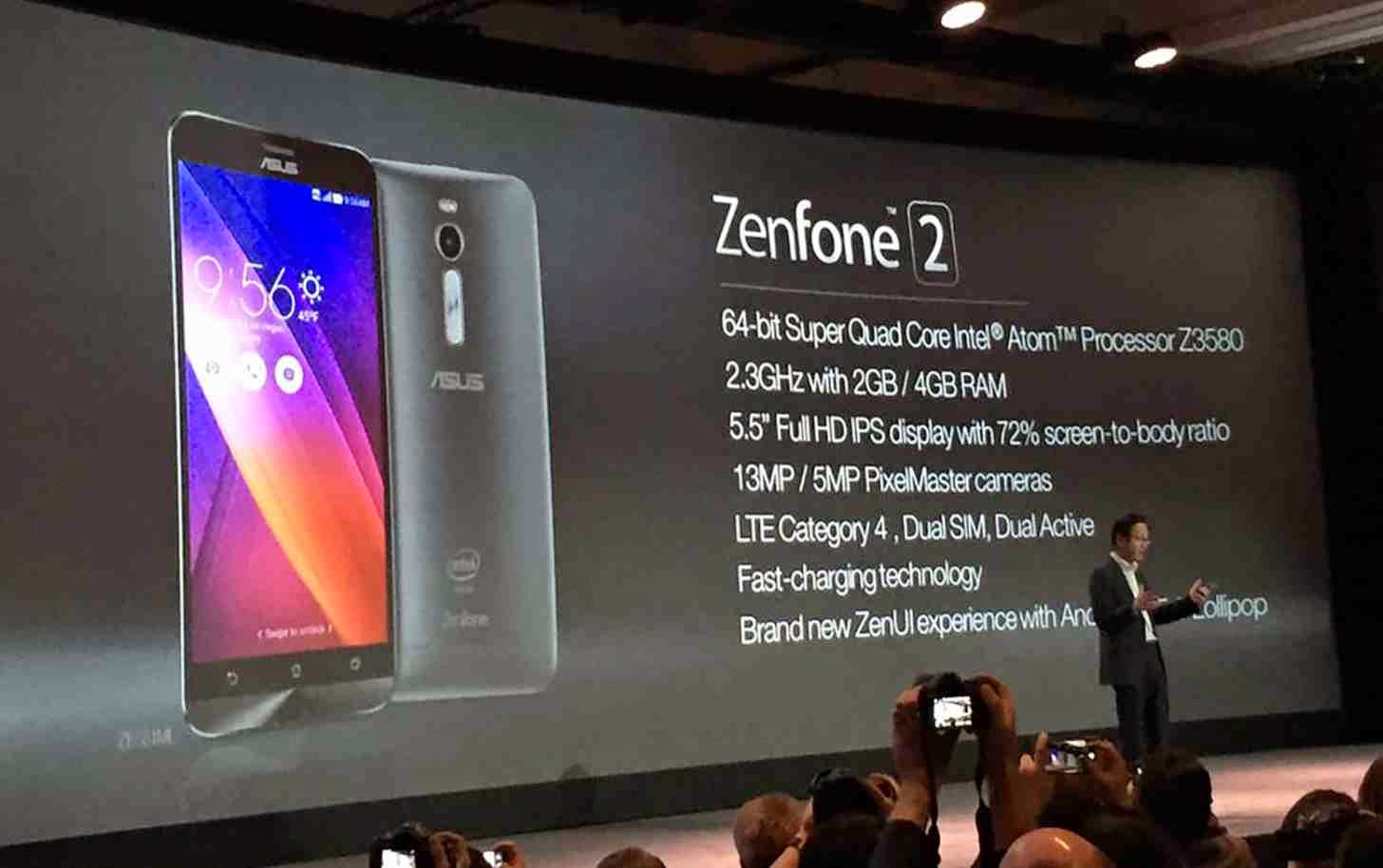 2. It's going to be announced this April 21 at Jakarta, Indonesia

The SEA (Southeast Asia) release of the ASUS Zenfone 2 is going to be held at Jakarta, Indonesia. Much like the announcement at CES 2015, at Taiwan, and in India, the announcement on Indonesia may reveal points of interest, such as the official Philippine SRP, and what variants will be released on what time period - though we've heard that two will officially launch in May.

Similarly with the first batch of Zenfones, the official SRP may send shockwaves across the local smartphone market, and is deemed to be expected by many. We were there when the first trio of Zenfones were announced, and were very elated to learn of the relatively low SRP. An ASUS executive previously revealed that the aggressive pricing was put in place partly to combat Xiaomi's surge in popularity. 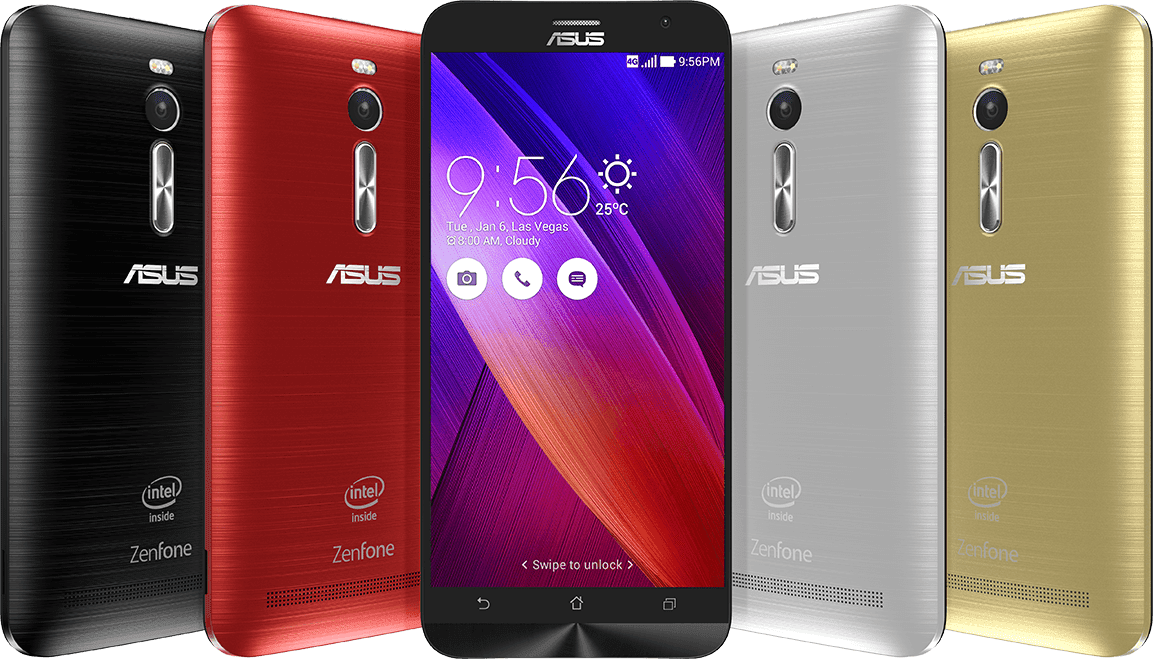 4. Its predecessors, the ASUS Zenfones 4, 5 and 6, will eventually be discontinued

As popular as these devices are, they will be discontinued being sold locally. Word is that the local ASUS unit is just waiting for stores to sell out their remaining devices, and that they won't replenish. These may get cheaper along the way (if a Zenfone 5 will hit the sub 4-grand mark, I'll instantly get one), and you may always buy these from local online stores anyway, which brings us to the last point...

5. It's already being sold locally by online retailers

As always, online stores such as the popular Widget City got ahead of the local official release via importing, and is already carrying the device, specifically the ZE550ML variant (HD display only, not slated for Philippine release). If you can't wait for the official launch a few weeks away now, better check these online stores out.

These said, we can't wait to get our hands on the ASUS Zenfone 2. And we might be able to in a few weeks. Watch out for the review.