The ASUS Transformer Book T300 Chi, earlier introduced in June 2014 at Computex, is among the slimmest 2-in-1 convertibles in the world, and are deemed superior than other convertibles such as the Microsoft Surface and the Lenovo Yoga series. It runs Windows 8.1 (upgradeable to Windows 10) and uses the new Intel Core M chip - one of the first machines to come equipped with it in fact - that's designed for convertibles. 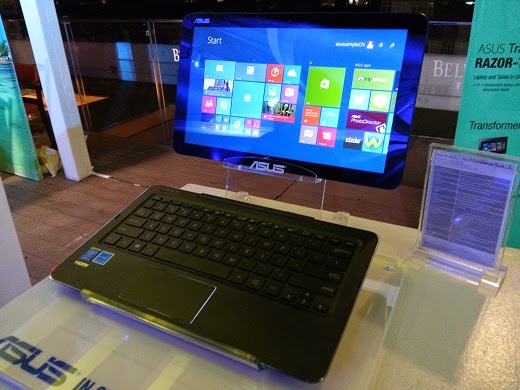 One of the major selling points of the T300 Chi is its gorgeous and thin design. It has a wireless neodymium magnetic removable Bluetooth keyboard - that docks on and off on demand, and is apparently thinner than Apple's MacBook Air (by a slim 0.5mm margin). It also has an all-aluminum diamond-cut unibody, making the premium convertible feel all the better. 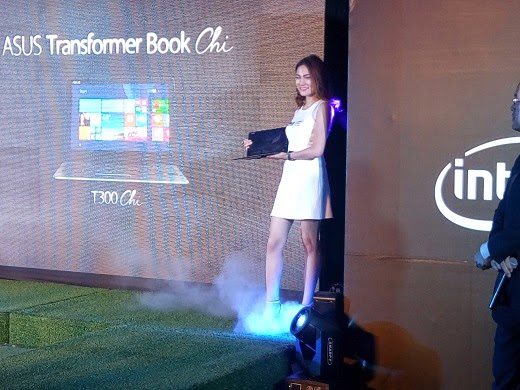