South Korean electronics company LG, in a few weeks time, will unveil its new flagship, the LG G4. However, whatever announcement they may have might've been spoiled by a massive leak as discovered by world-renowned leaker Evan Blass. It turns out that an unfinished dedicated microsite for the new smartphone was set up within the G4 teaser page - whooops.

The page, which was already removed as of this writing, bares all of the specifications of the upcoming device as well as official renders, including some that shows the G4's customizable interchangeable leather rears.

Specs-wise, we see the LG G4 sport a 5.5-inch IPS Quantum Display at 2560x1440 resolution, a 16-megapixel rear camera with a f1.8 aperture, a huge removable 3000mAh battery, and after all that, it still has room for a microSD card slot. 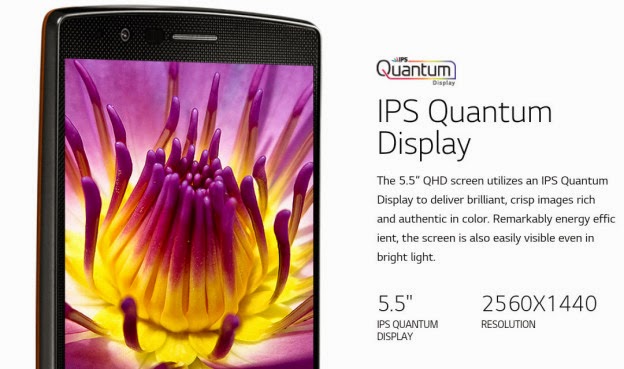 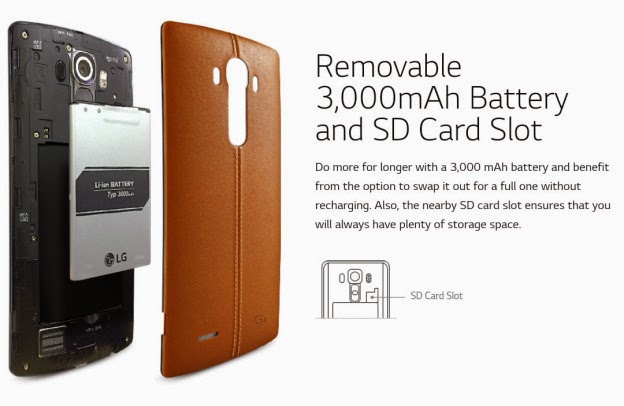 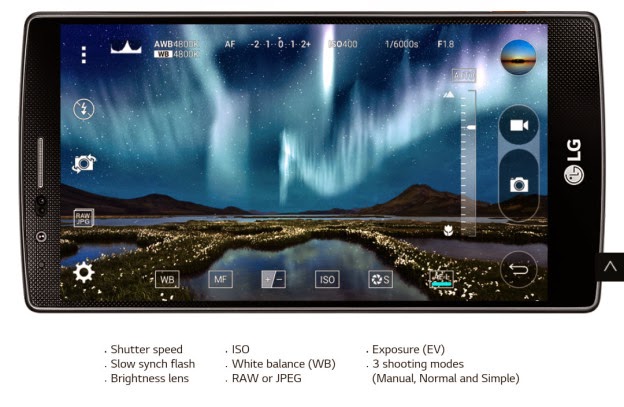 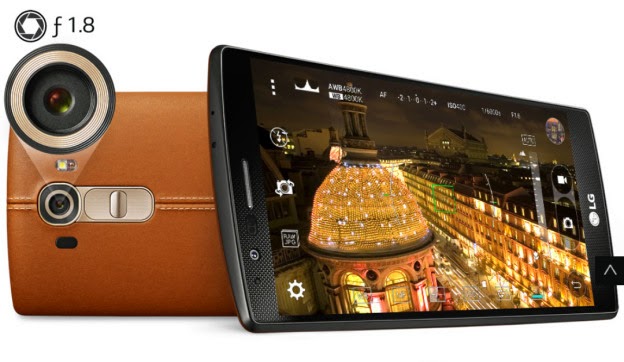 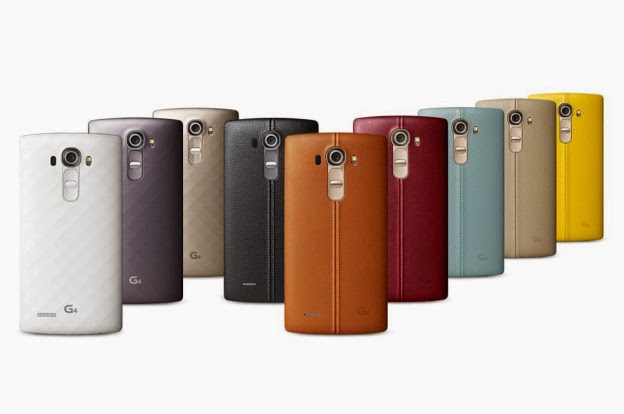 The leak failed to mention anything more about the G4, specifically the official pricing and the release date. However, all eyes will be on LG this April 28 when it holds its press event in New York.