Affordable electronics manufacturer Xiaomi recently unveiled one of their latest smartphones, the Xiaomi Mi 4i at a dedicated event in New Delhi, India. As opposed to other manufacturers that add a suffix to a more premium version of a smartphone, the Mi 4i, it seems is the more affordable version of the Mi 4. 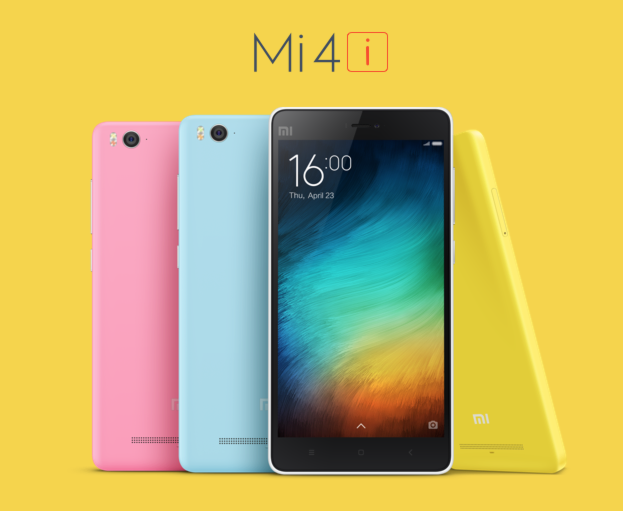 What's most impressive about the Xiaomi Mi 4i however is its pricing scheme. It was announced at Rs 12,999, which is more or less around PHP 9,100 upon direct conversion, or USD 205.

There were no disclosed information regarding international release dates of the device. Locally, we only have the Redmi 2 made available recently.