LG Philippines recently unveiled the company's latest flagship, the LG G4, at a prestigious launch event held at the Theater in Solaire in Pasay City. The event was attended by a select group of personalities and tech media. 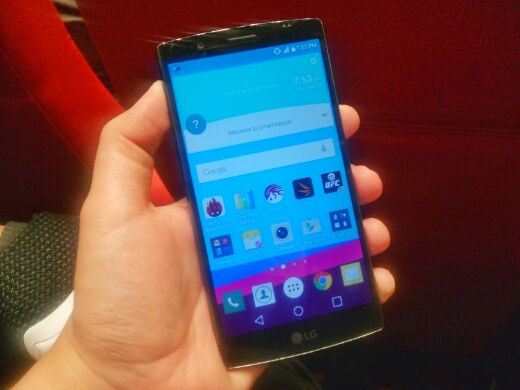 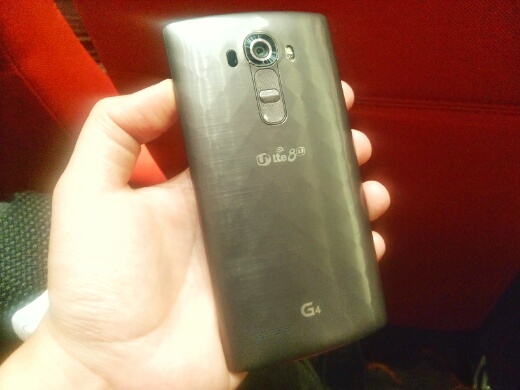 Announced just last April, the LG G4 took the smartphone industry by storm by being among the select devices to have a manual mode feature for its camera. Not only that, but the G4 apparently also received a specs bump in its aperture lens - now f/1.8 - and a OIS 2.0 with three axes for optimal image stabilization, and a Color Spectrum Sensor, which allows for the accurate measurement of RGB and IR values in a scene, making for a more accurately-reproduced photo. 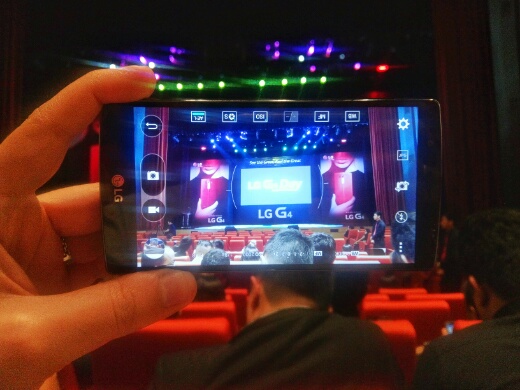 As if the investments in the camera department wasn't enough, LG also included what it calls an IPS Quantum Display technology on the smartphone's 5.5-inch screen for good measure. According to LG, this technology offers 20% greater color reproduction, 25% brightness improvement, and 50% greater contrast.

Other specifications include a 1.8GHz hexa-core Snapdragon 808 chipset, 3GB of RAM, a 32GB internal storage, 4G LTE, and a 3000mAh removable battery.

To cap it all off, the LG G4 offers genuine leather backs as part of its luxurious look and feel, available in Black, Brown, and Red. If you're not so much of a leather person however, there's also some diamond-patterned plastic shells in Metallic Gray, Shiny Gold, and Ceramic White. 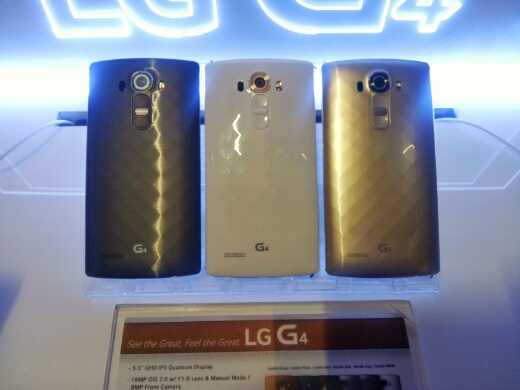