Gone are the days when powerbanks were monopolized by third party OEMs, such as Romoss and Yoobao. Welcome to the age where smartphone brands took it upon themselves to produce accessories for their devices, a great example of which is ASUS's ZenPower for its Zenfone series. 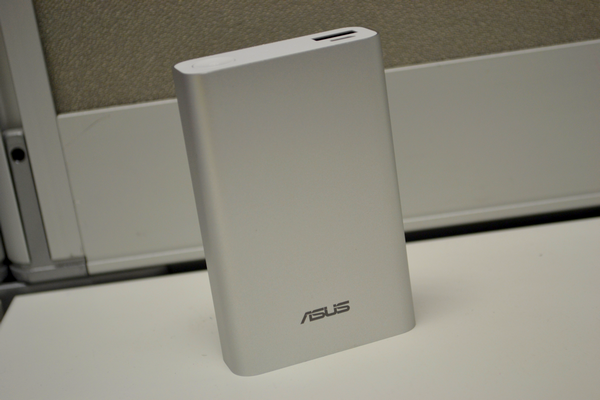 The ASUS ZenPower is billed as the world's first 10050mAh credit card-sized powerbank, and it's true to an extent. But what matters here is that they gave Xiaomi a run for its money by going head on against the fast-rising Chinese company. Here's our review of the ASUS ZenPower.

There's not much to see here, except for the fact that this the ZenPower carries serious power while being seriously portable with its credit card profile. I remember a few years ago when powerbanks this size came only in 5200mAh or smaller. Add to the fact that this powerbank comes in silver and champagne gold colors and you have a real winner. The ZenPower is light enough to carry around your back pocket without causing too much of a bulge. 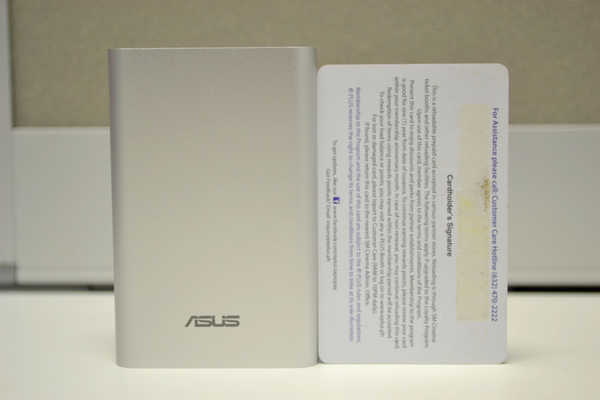 Admittedly, there's some Xiaomi-inspired elements going on here, such as the power button and the LED lights (it's inevitable that people may mistake it for a smaller Mi powerbank), but that's where it ends. In fact, it's now a "who's copying who" situation after Xiaomi introduced their own credit card-sized powerbank, but I digress. 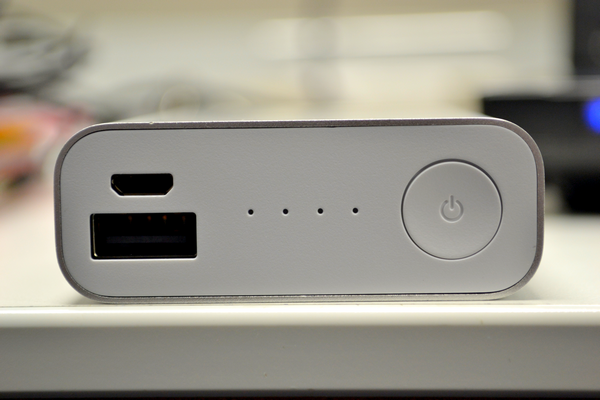 The ASUS ZenPower works as intended (it should, as it's a powerbank) Admittedly, there's not much differentiating factor with the ZenPower against other competing brands, unless you care about very minor variances in true output values, which is insignificant and unobservable in daily usage to say the least. However, let me say that the ASUS ZenPower charges faster and better than the competition - with the competition charging from 0 to 100 percent up to 4 hours. 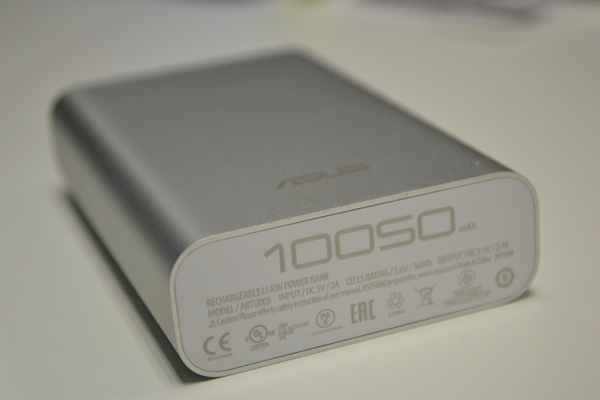 There's also the factor that this device has enough juice to charge a Zenfone 2 twice (or any other smartphone that has a battery capacity under 5000mAh for that matter).

A powerbank's job is to charge devices without plugging it in a wall socket, plain and simple. It doesn't need anything fancy; as long as it does its job properly, it's fine. However, a sleek and more portable design is a nice to have, not to mention a plethora of safety features. It's also good to know as a customer, that for a few hundred pesos more, you'll be able to take a powerbank home without relying on online flash sales. This is exactly what the ZenPower is. 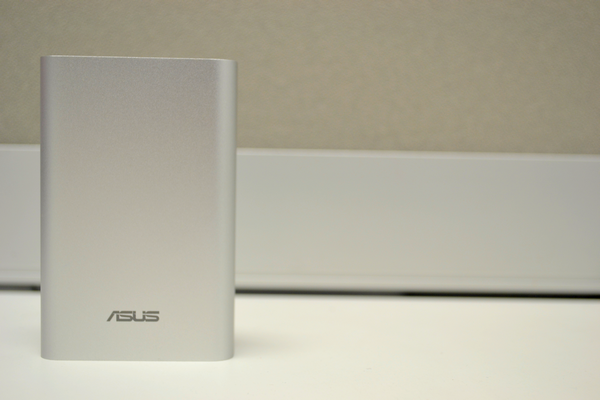 The ASUS ZenPower will be available soon in ASUS kiosks and major stores nationwide for a suggested retail price of P795.