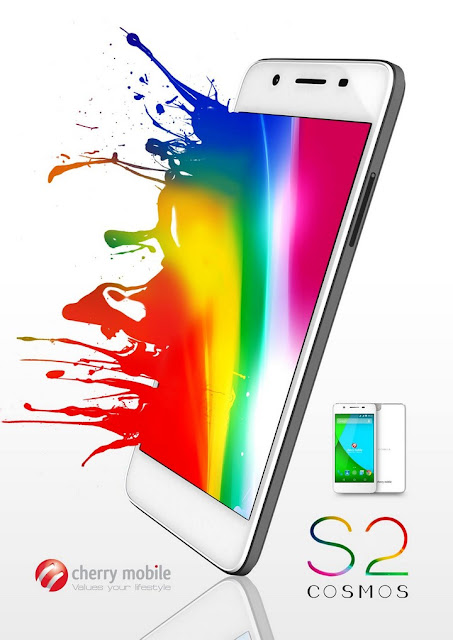 Design-wise, the Cosmos S2 is one of the better-looking phones the company released recently. The smartphone also gave away its soft touch buttons in exchange for in-screen buttons, which adds to the unit's premium look even more.

The Cherry Mobile Cosmos S2 has an SRP of P9,999. It may seem expensive, especially when you consider that a few thousand more will fetch you an ASUS Zenfone 2, but it may just be worth it.