Competing local smartphone brands might've just called game over for the whole of 2015 after the announcement of the Cherry Mobile Flare X, a seemingly high-caliber smartphone that's also sweetly priced. 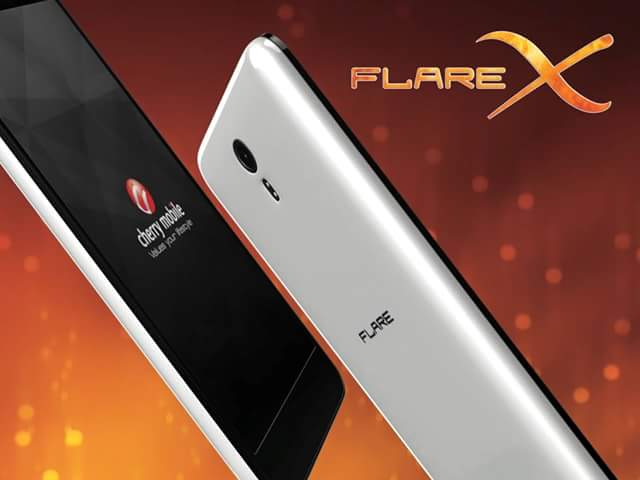 Announced yesterday, the Cherry Mobile Flare X continues on with the company's Flare series spirit - that is, sell the cheapest smartphone with the highest specifications currently possible (and neutralize the competition). The smartphone comes equipped with a 5.5-inch FHD display, dual LTE, 3GB of RAM and 16GB of onboard storage, a MT6752 1.7GHz octa-core processor, and a 13-megapixel Sony IMX 214 shooter, all for the very affordable price of P6,999. This once-again groundbreaking device will definitely influence the pricing of existing and upcoming local and international devices.

Would you buy the Cherry Mobile Flare X? I sure would. The only thing that's missing from this Cherry Mobile release is an IR blaster and wireless charging.