With globally-recognized smartphones coming out in boatloads from South Korea company LG, it's no wonder that they've started investing in other mobile technologies as well, one of which is a portable Bluetooth speaker named Music Flow P7.

The LG Music Flow P7 is a brick of a device. Heavy and solidly-built, it will play you tunes wherever you go, provided you have a smartphone or a tablet with you. This should've been a perfect tool for beach parties, but alas, summer's almost over - and I digress. Read more for the LG Music Flow P7 portable Bluetooth speaker review.

The LG Music Flow P7 may look like any other portable Bluetooth speaker device from afar, but its simplicity is a real-looker - elegance in simplicity as they say. 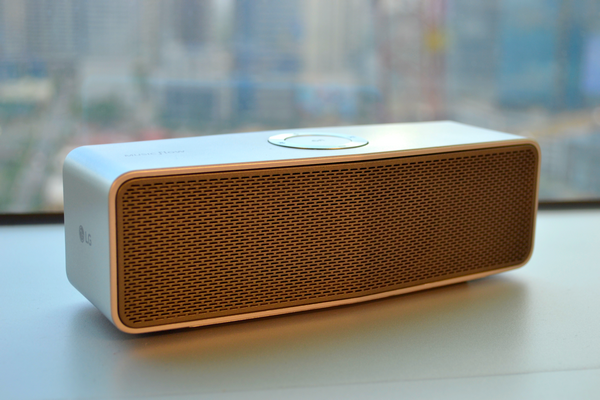 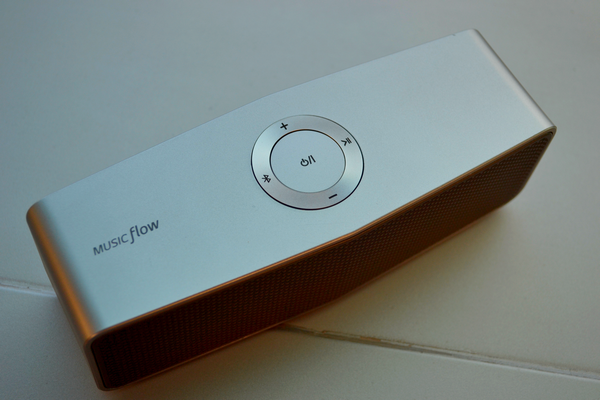 You can find generously-sized control buttons in a ring formation on the top of the Music Flow P7: The power button, a Bluetooth button, a next track button, and the volume buttons , all of which are rather solid to the touch. All these buttons glow a white color when pressed. There's also the microUSB charging port and audio jack at the side. 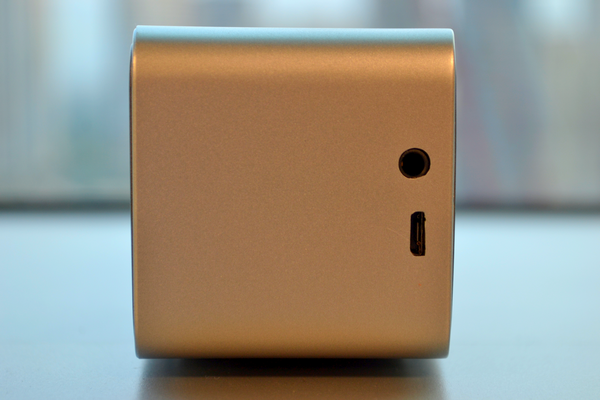 Lastly, to hold off all that bass and prevent the Music Flow P7 from moving too much, the bottom houses a huge rubber strip. This I appreciate highly since other portable Bluetooth speakers only offer four rubber pegs, while others offer none at all. Suffice to say, the LG Music Flow P7 didn't win the Red Dot Design and iF Design Awards for 2015 for nothing.

As mentioned previously, the LG Music Flow P7 sports 2x20W radiators, both of which can easily fill a room with sound at even a moderate volume (sound doesn't break up and sound tinny even at maximum volume). It has that "just right" combination of highs, mids, and lows which gives the music its playing accuracy. The device proves its capability moreso when played outside in an open area as it still holds its own sound properly, though its power is decreased significantly (since it's an open area after all). Imagine what the LG Music Flow P7 can do if you have a well-setup acoustic room. 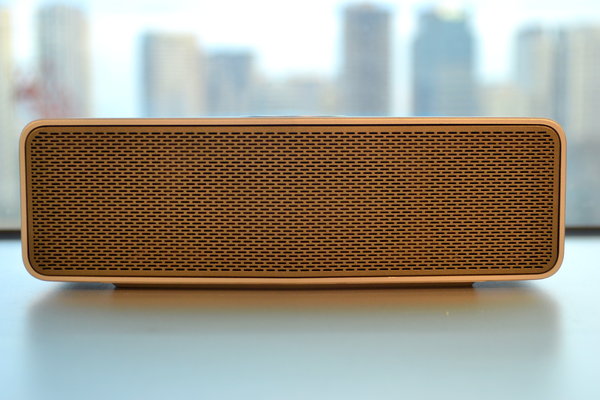 Speaking of a well-setup acoustic room, the LG Music Flow P7 can connect to another P7 for a stereo sound. What's more is if you have a compatible LG TV, you can actually pair two of these and have a close-to-cinematic experience at the comfort of your home.

Bluetooth connectivity breaks up when the source is about 15 feet away from the Music Flow P7, even in an open area. 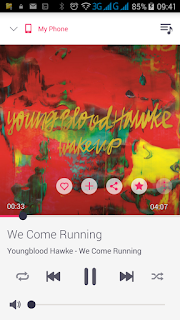 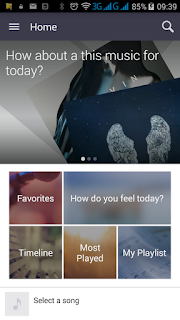 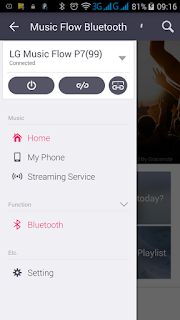 With regards to battery life, the LG Music Flow P7 plays for around solid 7 hours in my runthrough, though its officially advertised to last for 9 hours (the difference may be attributed to the volume strength I'm playing the Music Flow P7 at). The battery is rated at 2600mAh and charging time from zero to a hundred is around 4 hours.

I must admit that I'm relatively unfamiliar to LG's Music Flow product line. I was a little bit surprised to learn that they even offered soundbars and portable Bluetooth speakers. That said, the Music Flow P7 proved to be a solid bang-for-the-buck device, pushing portable audio experience up-to-par with other well-known audio companies. 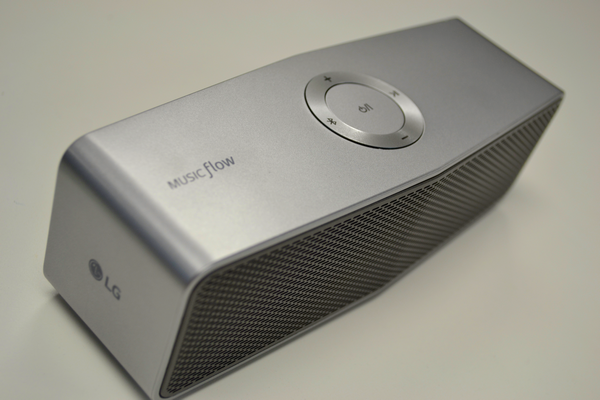 Priced at P6,890, it's competitively pitted against the likes of also solid performers such as the JBL Charge 2, but dropping big bucks for the LG Music Flow P7 is definitely worth your while.