Well, what do you know? An international electronics company finally took the Philippine smartphone launch scene seriously (they actually did the first time around with the Zenfone 2 launch at the World Trade Center). Unlike other international brands that announce smartphones in the local stage a few months late, ASUS actually introduced a whole lineup of Zenfones just weeks after it was introduced globally, in what the local unit of the company called Zenfestival Manila - and they did it with global flair too, since ASUS CEO Jerry Shen was present himself.

Zenfestival Manila brought about four new ASUS devices, namely th Zenfone 2 Deluxe, the Zenfone 2 Selfie, the Zenfone 2 Laser, and the previously unannounced Zenfone Max. Just to get it out of the way, these are all coming to the Philippines, though no exact arrival date have been disclosed. 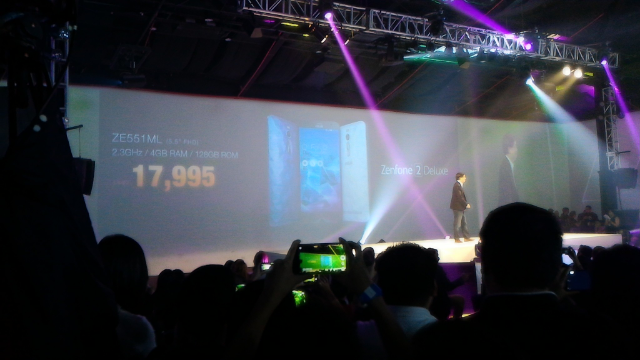 The Zenfone 2 Selfie, like a few before it, emphasizes on taking the most beautiful self shots. It comes armed with its own 13-megapixel Pixelmaster front-facing camera with a f/2.0 aperture, 88-degree angle lens, and a dual LED real tone flash. The device also comes in funky colors like Chick Pink and Aqua Blue. It's priced at P11,995. 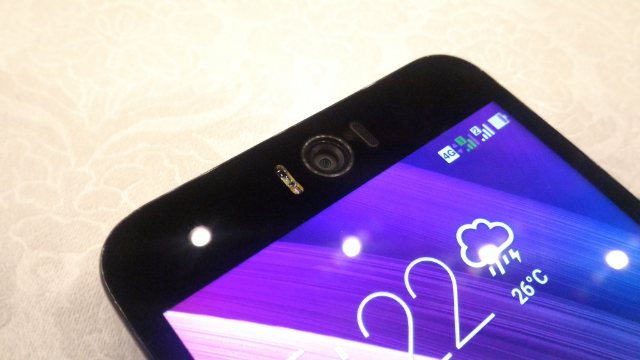 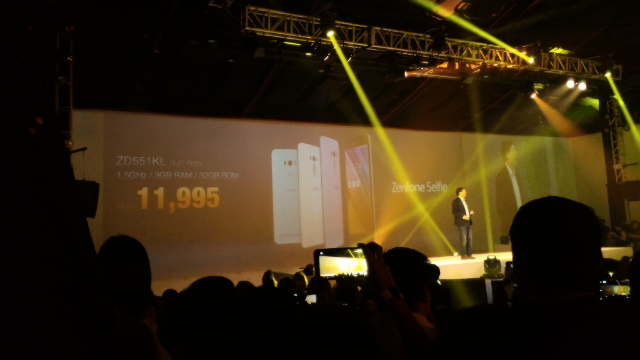 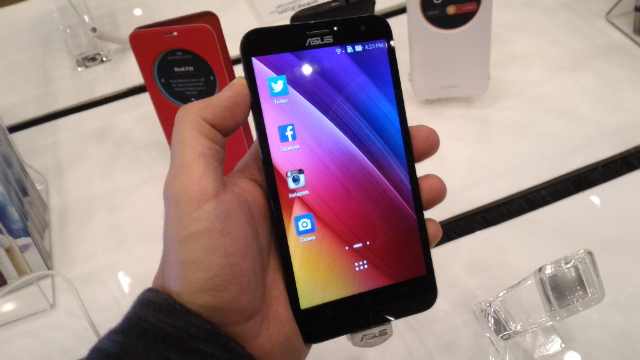 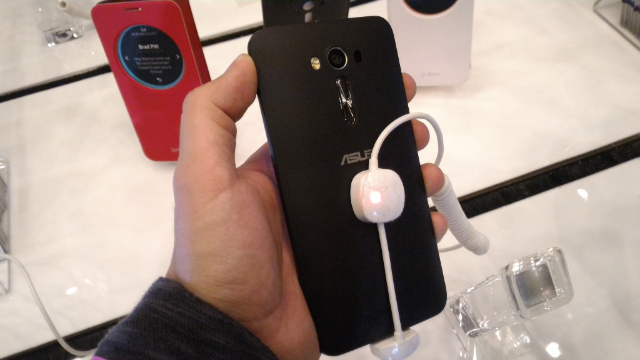 And if that's not enough Zenfones for you, Jerry actually surprised everyone with the announcement that the ASUS Zenfone Max is also coming locally. It isn't superior to the other Zenfones performance-wise, but what it boasts is a 5000mAh battery, enough to last you all day. The price of this device hasn't been disclosed.

As an added bonus, all Zenfone 2 Deluxe and Zenfone 2 Selfie purchases will get buyers a limited edition Zenny doll and a selfie stick for free. 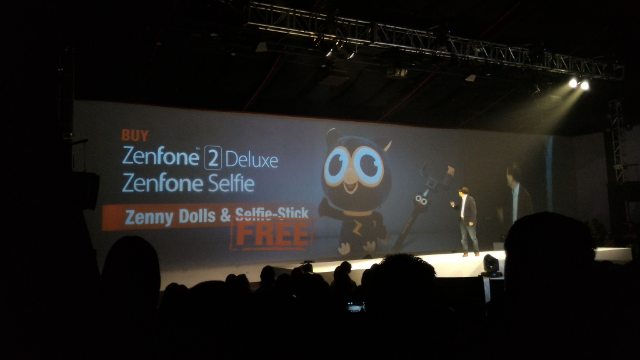 Availability of the new Zenfone devices weren't disclosed, but they should be available soon.