If you're like me, then chances are you were royally irked with Razer for introducing the Nabu last year, not releasing it commercially, and then selling the stripped down Nabu X at almost the same time period. Personally, I wanted the smartband (sadly I wasn't a Razer superfan), but I was unsure of its future - news about it just vanished off the face of the earth. Surprisingly however, the company announced an improved version of the Nabu smartband at the Penny Arcade Convention 2015 in Seattle. 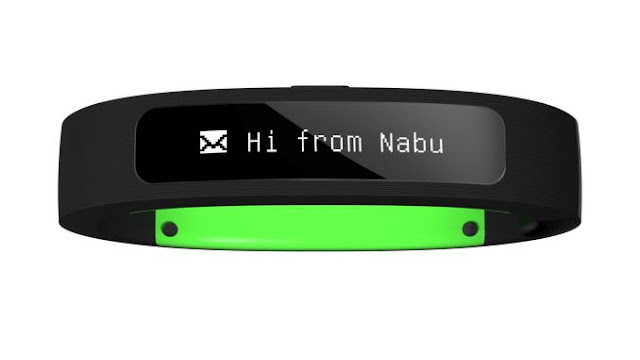 Similar to your Fitbit or Jawbone, the Nabu can track your steps taken, calories burned, distance traveled, and even length of sleep. Additionally, it also features a band-to-band communication, which can get you friends along the way - provided they also have Nabus on their person. 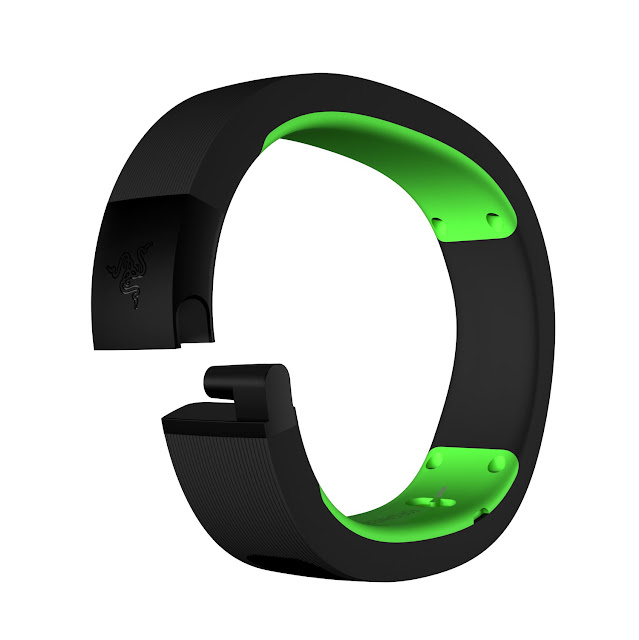 So what's new with the 2015 Razer Nabu? We're not entirely sure, but according to the company, they used the feedback they got from the initial Nabu and integrated it with the new one. Apparently, there's also going to be new software updates, as well as a new companion app for the wearable. The original Nabu was plagued with problems, such as an easily scratched glass panel, and a quickly deteriorating rubber band.

Pre-orders for the new Razer Nabu will start at September for $100 while shipping will start on October.