LG G4 Stylus Arrives in the Philippines, Sells for P10,990

Here's something from LG that's a balance between style, performance, and price: the LG G4 Stylus. If you'll recall, the Stylus line is directly derived from whatever Gx flagship the company has at the moment, just slapped with a stylus pen and a bigger screen, with barer specifications. What's more is, it directly competes with other local brands that, let's say, have more bang for the buck, but not necessarily as beautiful as this mid-range device. 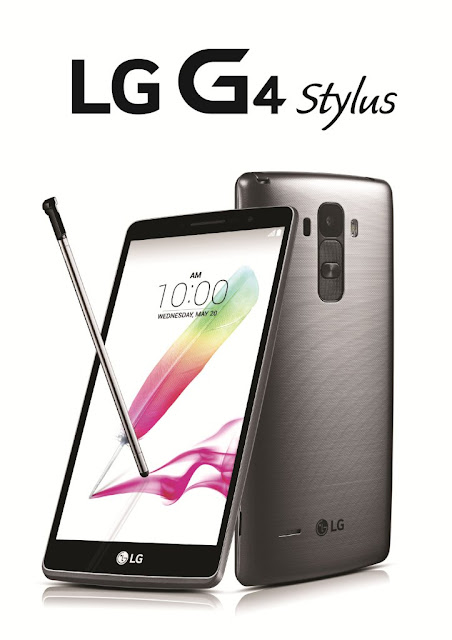 The LG G4 Stylus features a 5.7-inch HD IPS display, a 1.4GHz octa-core processor, a Laser AF main camera, and a 3000mAh battery. It also features the more recent Android Lollipop, but we're not expecting this to get Marshmallow anytime soon.

The LG G4 Stylus sells for P10,990 and comes in Pearl White and Titan Black colors.