Obi Worldphone (formerly Obi Mobile) have been testing local waters - as attested by their recent local visit - and may soon enter the market with their two newly announced Androids: the premium SF1, and the more affordable SJ1.5. Both devices have dual SIM slots, a definite plus for Filipino users.

The company's gameplan is to bring about gorgeous-looking smartphones for the masses at the right price, and the SF1 is definitely a beautiful one. It reminds us of the Nokia Lumia 1020, with its flat top and curved corners, though the bulgy Carl Zeiss Optics isn't present. The SF1 has two variants, the more premium one coming in with 3GB RAM and 32GB internal storage. 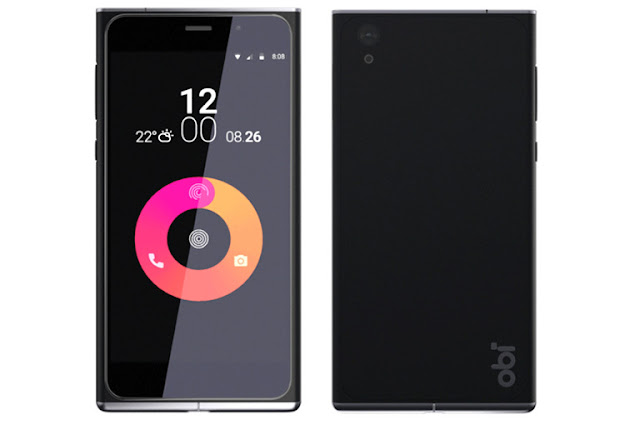 The SJ1.5 meanwhile is the more affordable of the two, sporting only a 1.3GHz quad-core processor and 1GB of RAM, though you can credit it with having the more latest Android OS, as it features 5.1 Lollipop (the SF1 runs on 5.0). 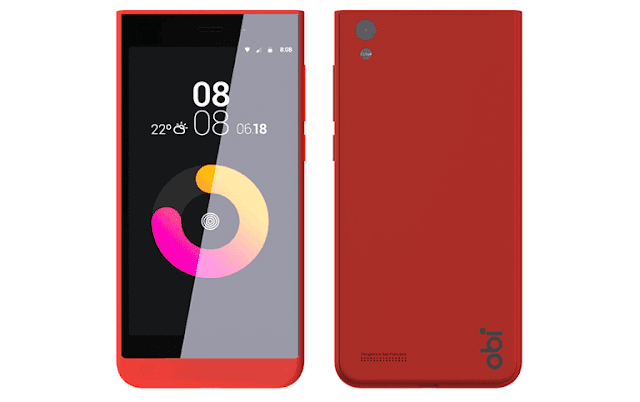 According to local sources, they may enter the Philippine market before this year closes.

As a quick background, Obi Worldphone was previously an Indian brand, but allegedly did not take off in its home country. They now plan to enter Middle East, African, and Asian markets, including the Philippines. Among their highlights is that they're backed by John Sculley, former Apple & Pepsi CEO.