Gaming hardware company Razer have been sponsoring local e-Sports events most of the time, but the company's CEO Min-Liang Tan decided that the Philippines is a key market, and they're now here to stay for good via the nation's first-ever Razer Store. 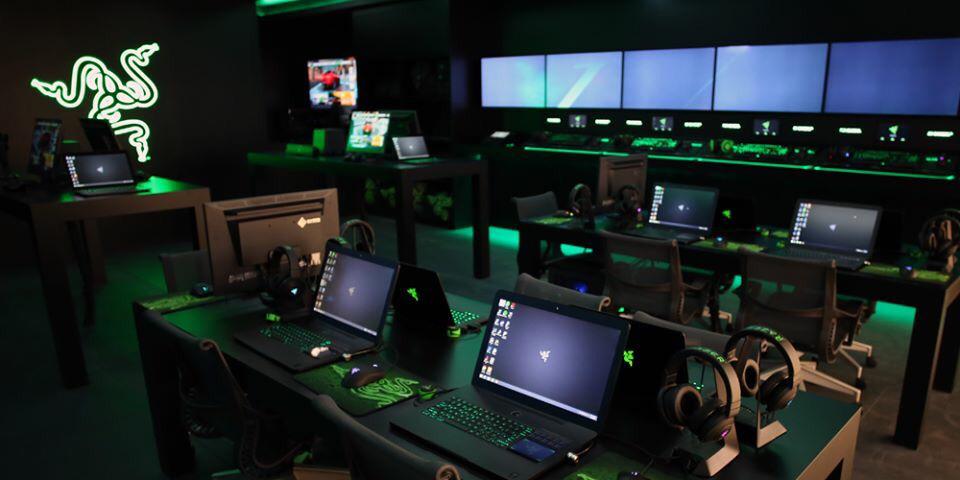 Located at the heart of the metro, the Philippines' Razer Store boasts most, if not all, of the company's hottest commercial products. The store is set up in a way that it looks like a high-level tournament stage, wrapped in trademark Razer black and green. The launch was so significant that even Min himself flew all the way from Taiwan to witness its opening. To date, it's only the world's second Razer Store, with the first one being in Taiwan.

Aside from gaming peripherals, the Razer Store also sells other gamer goods such as jackets, shirts, caps, and bags. They're a little expensive sure, but that's the price to pay to "represent," if you know what I mean. On a side note, I'm looking forward to paying a visit soon.

The Razer Store is located at the 4th floor Cyberzone area of the SM North EDSA Annex.