A few weeks ago we did an initial review on the Kata Box. For those not familiar with it, it's a small Android top box that can double as a mini home office and a multimedia entertainment system. We used the device further and discovered that it has lots of potential, provided a user will be able to fully harness and exploit it. Read on for our complete review.

As mentioned in our initial review, the Kata Box is a sleek-looking black box the size of your office Post-its, and remindful of those chic, all-in-one CPUs from international brands. Nothing's special or revolutionary about the design, but the fact that Kata was able to fit an assortment of inputs on the device is what makes it worthwhile - 2 USB ports, an HDMI v1.4 port, a LAN slot, and a TF card slot, are found at the sides of the device. 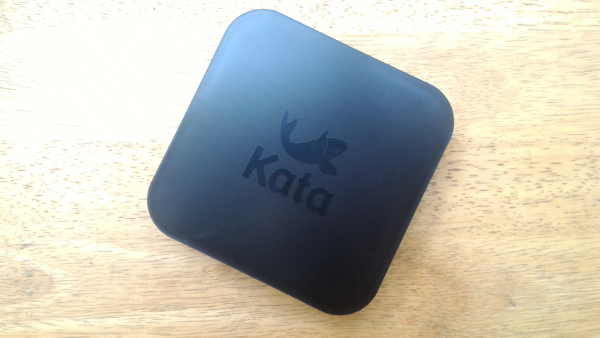 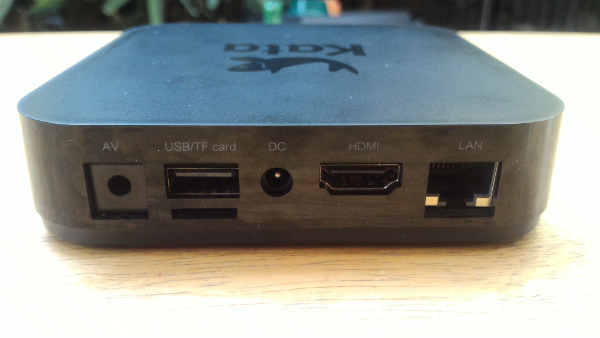 Kata was also thoughtful enough to install rubber material on the Kata Box's base just so that it wouldn't move around when you use it for multimedia purposes. 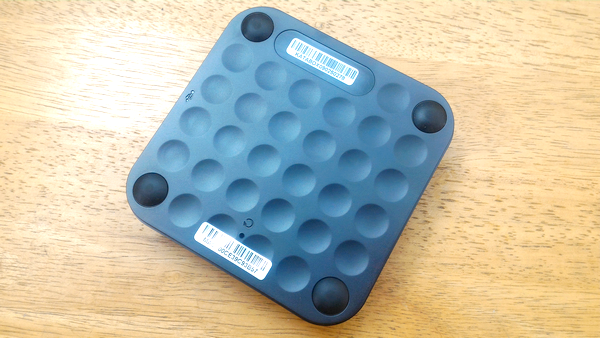 Included in the Kata Box's package is the device itself and a remote control powered by a dry cell battery. 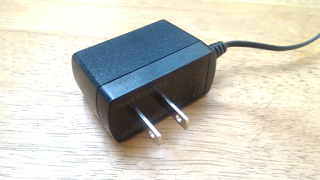 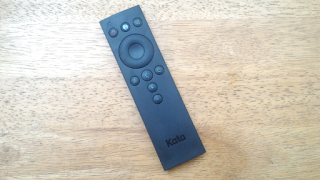 From boot-up to shutdown, the Kata Box is a generally quick machine experience-wise. Yes, it doesn't have top-grade hardware - in fact, everything the device runs on is just sufficient hardware - but it does its job as well. To specify, the device sports an Amlogic S805 1.5GHz quad-core processor, 1GB of RAM, and 8GB internal storage. But just in case anyone is interested with the benchmarks, see results below. 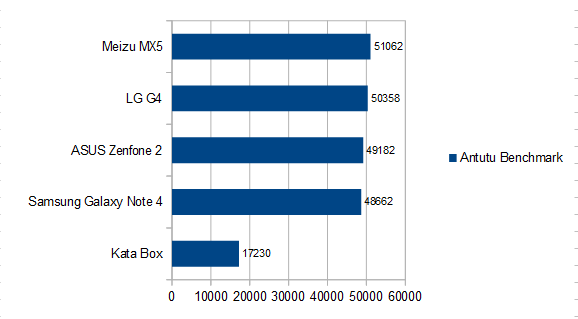 The above provided, you can surprisingly use a Kata Box as a substitute for a PC. If you have a USB mouse, a USB keyboard, an HDMI-capable display, and an internet connection, you can browse the internet via Firefox, create spreadsheets or edit word documents via the pre-installed WPS Office, and even store files remotely via the Kata Cloud. A startup can even use Kata Boxes as a small enterprise solution, as it provides for basic computing needs an office usually requires. These said, this device isn't going to replace PCs anytime soon, thus why I called it a substitute. 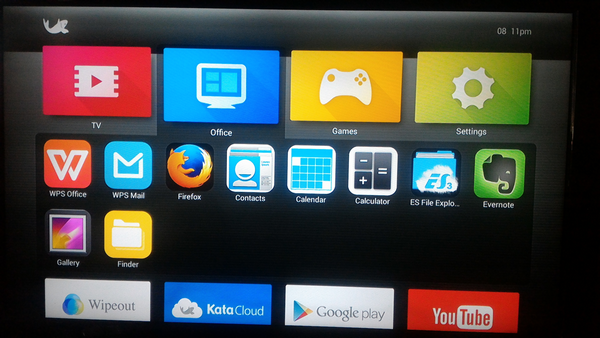 If you require other apps for productivity, video and, gaming (which we'll discuss later), you can always download them via the Google Playstore.

One of the key strengths of the Kata Box is of course, its video viewing and streaming capabilities. The device comes pre-installed with a plethora of content apps, such as Netflix, YouTube, the History Channel app, CBS, and Crackle. However, the best draw in this lineup is the MegaVPN, an in-house developed app that will get you around Netflix's region-locked content and enable you to watch whatever program is hot on the US. Of course, as with all VPNs, MegaVPN comes with a monthly subscription fee, though you can always try it out for free. 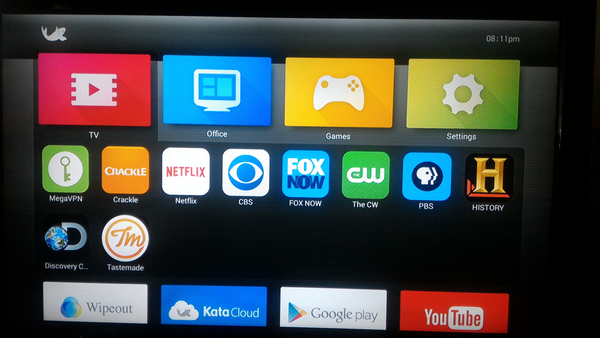 If this doesn't work for you though, you can always install local streaming apps such as Hooq and iFlix.

If you're one of those serial video series downloaders though, you can always have all your files in one flash drive and plug it in in any of the two USB ports of the Kata Box. From there, you can watch all your stuff via the also pre-installed MX Player.

Last, but probably another big draw of the Kata Box, is its gaming capability. This device - if you pre-order now - comes with a free Kata-branded wireless gamepad that's absolutely inspired by the Sony PlayStation DUALSHOCK controller. It has the same configuration: D-Pad on the left, two sticks at the center, and four buttons at the right. There are also a total of four L and R shoulder buttons at the top of the gamepad. But what does this mean for the Kata Box as a whole? Gaming. Lots of it. 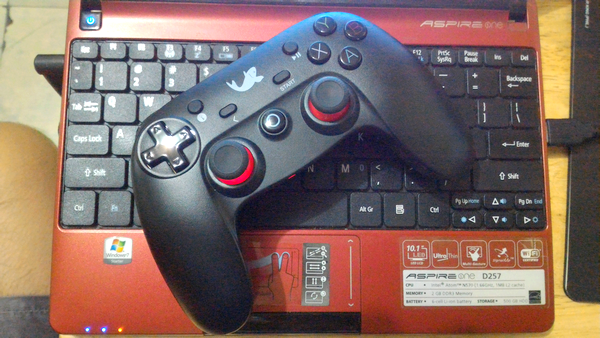 If you've read our initial review, you would've learned that you can play Clash of Clans and the like on the Kata Box. We even tried playing Implosion - a relatively new game from RayArk Games - and found it ran awesomely on the device, with full controls working. But imagine, outside Google Play games, you can install emulators such as PPSSPP, ePSXe, or the Nintendo 3DS emulator Drastic, and play console classics such as Castlevania: Symphony of the Night, Tekken 3, Final Fantasy 7 (oh yes, we're playing it right now!) or even Pokemon Platinum, all on a wide-screen HDMI-capable display.

For its price, the Kata Box is an awesome steal. You can use it for a variety of stuff: a mini PC for your home office or startup (just get a mouse and a keyboard), a video player and content browser, a gaming console, or all three at the same time. It's the versatility and ease of use of this black, square box that will impress both tech casuals and geeks. Coincidentally, it'll also be a great gift to both children and adults this Christmas season for the previously-mentioned reasons.

The Kata Box is available for PHP 2,999 (with a free gamepad for pre-order units) at all Kata kiosks and concept stores nationwide.