Chinese smartphone company Gionee announced announced at MWC 2016 its flagship smartphone, the Gionee S8. The device's key selling points are its claimed 3D Touch Display and its more software-oriented "Dual WhatsApp" - meaning you can log into two WhatsApp accounts at once. The 3D Touch Display meanwhile lllcomes after a similar iPhone feature that enables the device to decide what its next action is depending on the pressure applied on the device's 5.5-inch display. 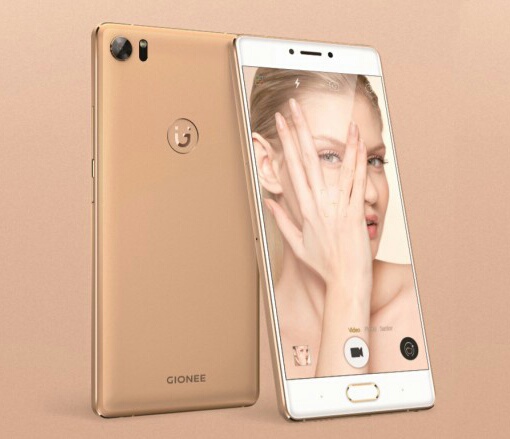 The Gionee S8 features a full metal design, the form factor of which was prevalent in mid-range to high-end 2015 smartphones, comes in candy colors, and is priced at 499 euros. The design looks dated, but the raw performance should stay relevant for the whole year.

The Gionee S8 runs on Android Marshmallow 6.0, Mediatek's Helio P10 octa-core processor, and comes with a flagship-worthy 4GB RAM and 64GB of onboard storage. Camera-wise, it willl come with a 16-megapixel rear shooter with an f/1.8 aperture and Laser AF, and an 8-megapixel front-facing camera. It'll also feature dual SIM with 4G LTE connectivity, and a a 3000mAh battery tha supports Fast Charging.