LG G5 Officially Launched in the Philippines, Sells for PHP 34,990

The much awaited modular LG G5 have finally arrived in the Philippines, and it's still as hot as it was when it was announced in MWC. The local launch was held at Shangri-La at the Fort, Bonifacio Global City Taguig.

The LG G5 on the onset looks like a premium smartphone from a Pixar movie. It features a 5.3-inch Quad HD display, an MSM8996 Snapdragon 820 processor, and a dual 16-megapixel + 8-megapixel camera. This year's G series iteration veers away from highlighting the camera (which was basically what the G3 and G4 launches were all about), but instead focuses on the G5's modularity and its "friends." 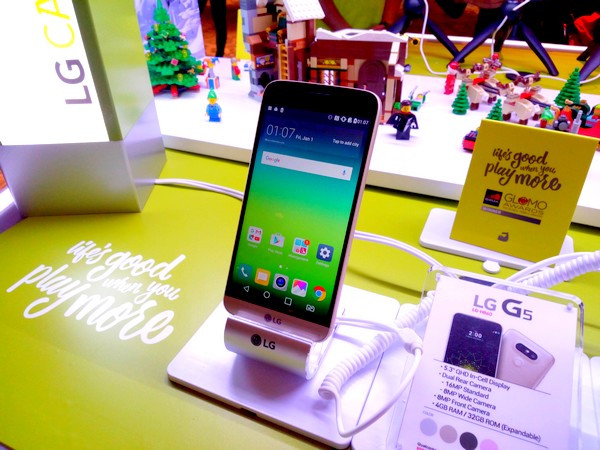 Onto the design, the most prominent change immediately noticeable is the device's now-missing trademark rear control buttons - a feature quickly adopted by ASUS and a whole lot of other smartphone companies. Instead, what you'll find in the back is a fingerprint sensor and a different camera setup. Additionally - and perhaps more importantly - 1) You can swap the G5's battery out by simply pulling on its chin (or add other G5 modules as required) and; 2) the device now boasts an aluminum unibody, versus the plastic and leather iterations of the G3 and G4. Remember that I mentioned it looks something pulled off from a Pixar movie? Yep, it looks like a smartphone that'd pop out from Eve from the WALL-E. 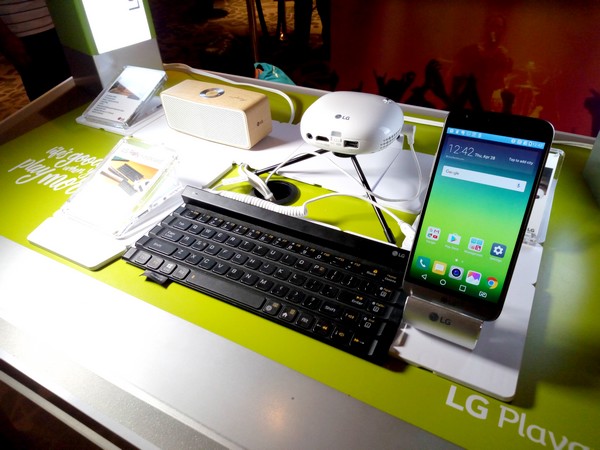 The LG G5 won't be the G5 however if not for its "friends", which are the LG 360 VR, the LG 360 Cam, and the LG Rolling Bot. The most interesting at face value would probably be the latter, since it resembles BB8 , just the cutest droid in the Star Wars universe ever. That said, the software operating the Rolling Bot seems like it's still being developed (it's controlled by your G5 via an app), since it's still wonky. When finished though, it promises to control your smart appliances, capture videos, and irritate the hell out of your cat. 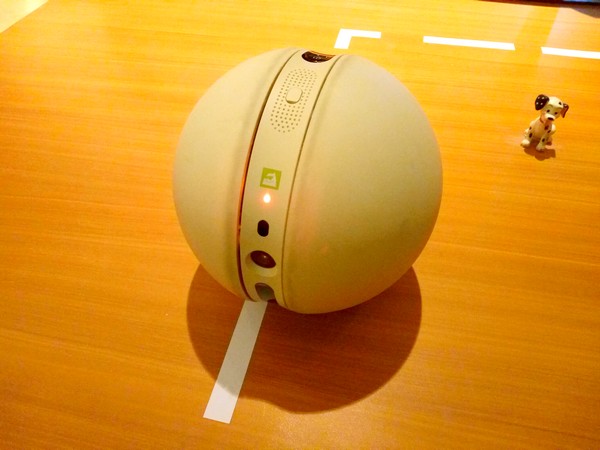