In stark contrast to LG's modular attempt with the LG G5, the company recently unveiled a new set of devices under its X series: the X Power, X Mach, X Style, and X Max. LG says these devices—on top of the previously released X Cam and X Screen—will "have a unique feature which is matched to a specific user need or interest, such as greater battery capacity, faster processor, more sophisticated styling or a larger display." It's a new spin on releasing tiered devices, and it's not impossible to see other smartphone companies follow suit. 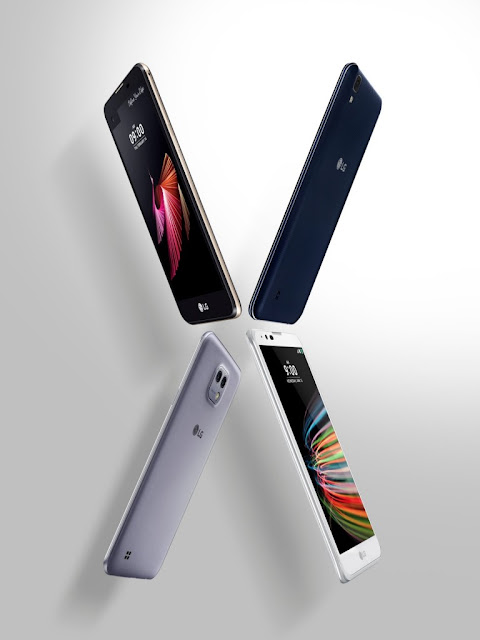 For the devices itself, the LG X Power will specialize in battery life, carrying 4100mAh under a thin 7.9mm body, while also featuring fast charging technology. The X Mach looks like it's going to be the most expensive among the four since it will be the fastest, sporting a 1.8GHz processor with a QHD IPS display. The X Style meanwhile will be the most elegant, while the X Max will be primed for media consumption since it has the largest display among the four.

There's not much info yet with regards to these devices, so stay tuned.