Here's another local Android device that joins the phablet club—the O+ Venti LTE. Unfortunately, it doesn't have anything much to it except its huge display. The hardware it features are dated to mid-2014, and it also doesn't help that its priced at PHP 6,395—a price range which can get you better specced smartphones. For what it's worth, it looks good aesthetically, and already runs on Android 5.1 Lollipop. 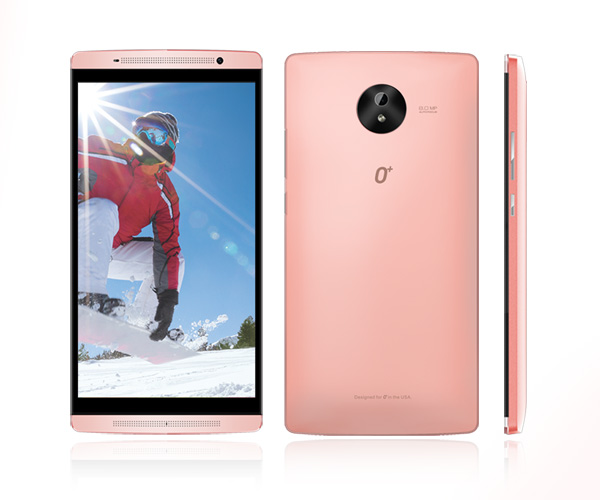