Home » Smartphones » OnePlus 3 Announced, Now Available With No Invite for $399

OnePlus 3 Announced, Now Available With No Invite for $399

The OnePlus 3 has been announced (in case you haven't been keeping up with the leaks), and it's now available without an invite—something not very OnePlus. That aside, the device features awesome hardware worthy for a flagship, but fails you on storage, i.e. microSD expandability. It's a bit counterintuitive here with OnePlus, since all major smartphone manufacturers are reintroducing microSD card slots again to their flagships, but I digress. Design-wise, the OnePlus 3 looks very generic and looks similar with all recent high-tier releases, such as the Huawei Mate S (thanks, HTC!). 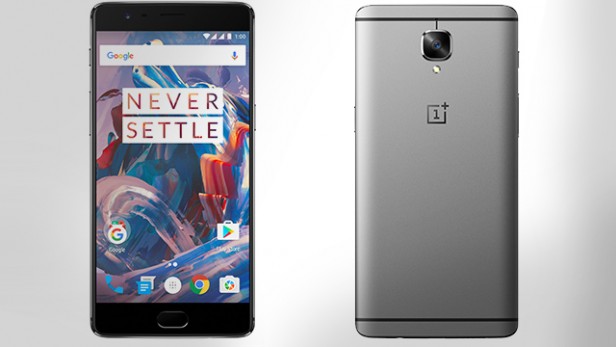 The OnePlus 3 will be available in graphite and gold for USD 399, which probably will be a contention point since there's the more affordable and same-performing ASUS Zenfone 3. You can go to oneplus.net/3/overview to check the device now.