Home » Nintendo » The Wait is Over, Pokémon Go to be Released this July

The Wait is Over, Pokémon Go to be Released this July

Pokémon fans all over the world are probably echoing the same thought I'm having right now: "Finally!" 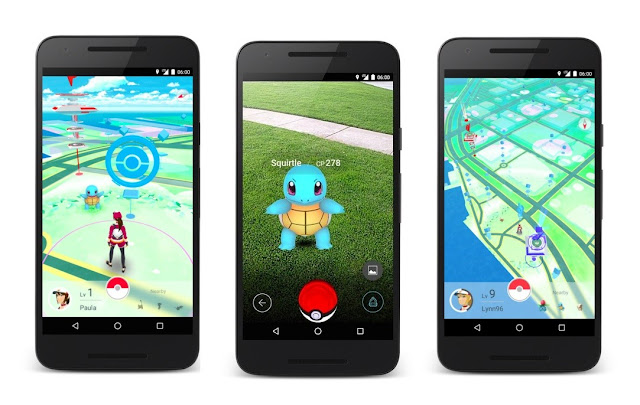 Nintendo has confirmed at E3 2016 that they'll be releasing Pokémon Go sometime next month. While the smartphone version will be free on iOS and Android devices, the device that will enable players to play the game without taking out their phone will sell at USD 34.99—a price to pay if you want to be a Pokémon Master.

The game works using AR technology—something that already existed a few years ago (this author vividly remembers it because of the iButterfly App sometime back)—and will allow you to search for Pokémon wherever you are, provided you're connected to data. Pokémon Go's mechanics aren't that clear yet, but Nintendo has hinted that it may probably have connectivity to upcoming Pokémon games, though it's yet to be established.