Assassin's Creed Identity On Sale, 40 Percent Off on Google Play 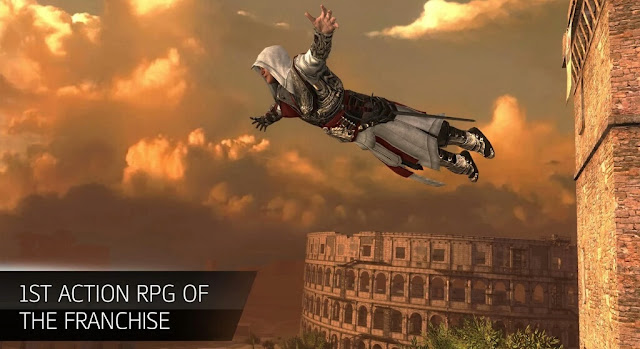 Assassin's Creed Identity lets you experience almost fully what you'll enjoy in the PlayStation 3 and PlayStation 4, a notable experience of which is the Leap of Faith - a move where your character will jump off of heights, to land on a wagon of hay. You also get to pick between four classes: Berserker, Shadowblade, Trickster, and Thief.